Sony has finally brought the Xperia X Dual and Xperia XA Dual to India about 3 months after debuting the two at the MWC 2016. There’s no word on when or even if the Xperia X Performance is making its way to the country anytime soon.

Interestingly, the Xperia X Dual has already received a significant price cut on Amazon just a few hours after its arrival. The phone was officially launched at Rs 48990 but is now up for pre-orders at Rs 46990. The site doesn’t mention whether this Rs 2000 discount is a limited-period early bird offer.

Sony is in fact trying to entice buyers into purchasing the smartphone by bundling it with a range of goodies. Placing a pre-order gets them a free Sony SBH70 Stereo Bluetooth Headset, a 3-month subscription to Sony LIV worth Rs 299, a 3-month subscription to Hungama Play valued at Rs 750, Kindle ebooks amounting to Rs 1000, and Gameloft and Modern Combat game credits worth Rs 780. 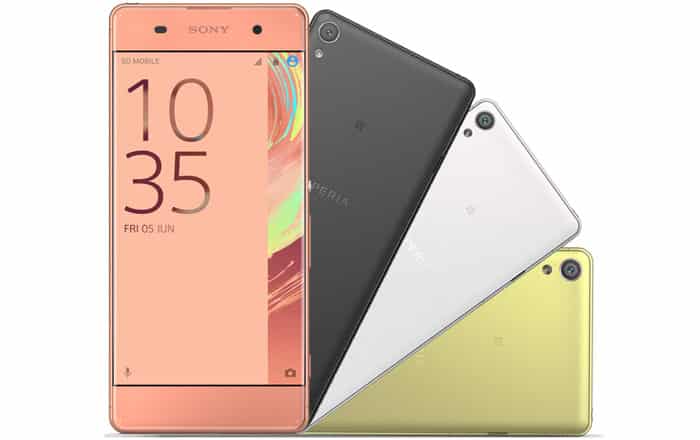 The main talking point when it comes to the Xperia X Dual is its battery life and advanced photography skills. The brand has combined its own smart battery management system and Qnovo’s Adaptive Charging technology to make sure the phone lasts for 2 days continuously. Meanwhile, its shooter comes with an all-new Predictive Hybrid Autofocus feature for blur-free photographs.

Here’s a neat look at the specifications of the Sony Xperia X Dual:

Moving on to the Xperia XA Dual, the handset is more or less the cheaper alternative to its launch sibling. It retails for Rs 20990 and offers specs like a 5-inch 720p screen, a 13MP primary snapper without Predictive Hybrid Autofocus, a MediaTek MT6755 processor, 16GB of ROM, and 2GB of RAM.

The Sony Xperia X Dual will hit markets on June 7 and is currently available for pre-orders via offline outlets and Amazon. The Xperia XA Dual is set to land on shelves in the third week of June.