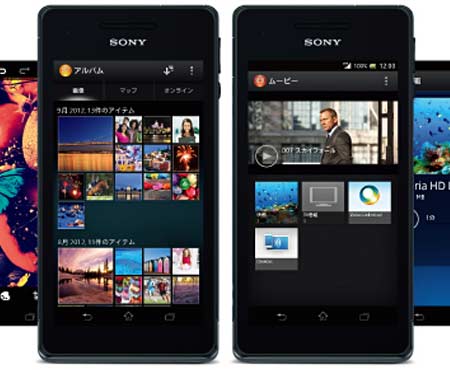 After the Xperia AX, GX and SX, the manufacturer has announced another smartphone for Japan that goes by the name Sony Xperia VL. The exact price and release date details have not been spelled out, but the Sony Xperia Product blog reports that the phone will hit store shelves in the country before the end of 2012.

The VL adheres to the arc design style of the company, which has been adopted by a number of devices belonging to the Xperia range. Moreover, it is capable of supporting the LTE network so prospective users can expect a relatively fast internet browsing speed. The handset treats itself to a generous scoop of Ice Cream Sandwich v4.0.4. Hopefully, there is a Jelly Bean update in the pipeline, but the company hasn’t mentioned anything about the same. 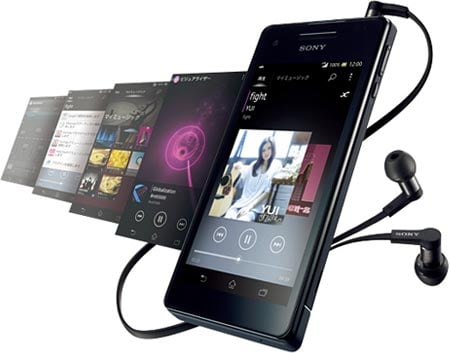 The front panel of the VL is dominated by a high definition Reality multi-touch display spanning 4.3 inches and powered by Mobile Bravia Engine 2. It comes with a 13MP fast-capture rear-facing camera for clicking still shots and recording videos. Shooting modes like Picture Effect to preview images with effects before clicking, Superior Auto and the ability to capture clear shots in poorly lit conditions, have been added as well.

And if that’s not enough, the smartphone is also capable of withstanding water and dust. The ClearAudio+ mode has been deployed in it to ensure improved sound reproduction and the handset is pre-loaded with apps like Walkman, Album and Movies amongst others. The NFC certification should enable users to instantly share digital content with compatible devices. 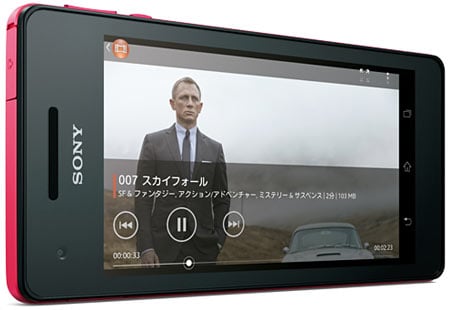 The Sony Xperia VL release date for Japan will be fall this year itself.