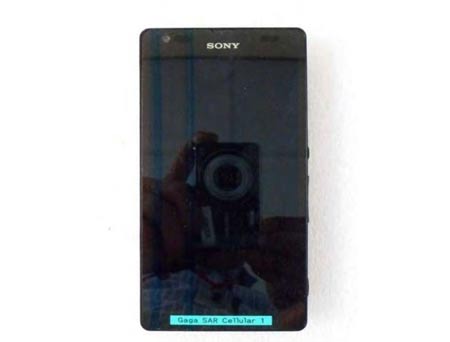 The Sony Xperia UL seems to be yet another phone in the popular range which has been getting new additions on a regular basis for the past few months. This apparent handset has surfaced in the form of leaked images that reveal its body. Moreover, the source of these photos has also thrown some light on the specifications which the Tokyo-based conglomerate has supposedly chosen to endow it with.

This device is said to be a cousin of the Z flagship phone which the company had released earlier this year. This means the water and dust protection aspects of the smartphone could be making their way into this one as well. Codenamed Gaga, it apparently kicks in a 1080p display of an unknown size as well as a 2GB RAM. But its main feature is a quad core Snapdragon 600 processor that is claimed to be ticking inside it. Other rumored details include 32GB worth of internal storage and a 2300mAh battery. 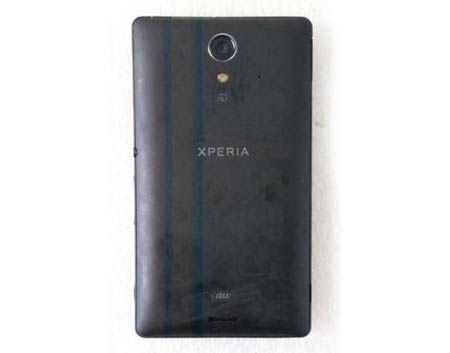 Chinese site CNMO is the source of these details which were brought to our notice by a post on Unwired View. Nothing more has come to the fore apart from all this information. The company has been busy lately, considering that a number of handsets have been coming out of its stable one after the other. Following the launch of the Z, we saw the ZL hitting shelves. And then there were the L, SP and ZR variants which also saw the light of the day soon after.

Considering that this new device is being called a successor to the Z flagship, it would be quite premature for the manufacturer to launch it anytime soon. Then again, we’ve seen too many launches within this short span to believe that it’ll completely follow the usual pattern of releases. The market is heating up, with the likes of Samsung, LG, HTC and others constantly trying to put forth unique propositions in the Android department. And new players like ZTE aren’t lagging far behind as well. 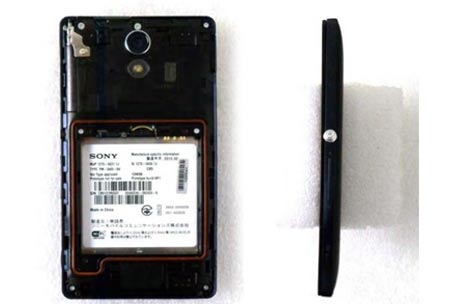 At such a time, the Sony Xperia UL could indeed create a small flutter in the mobile world if it is actually announced. We’ll keep an eye on it.