Sony Xperia UL official, gets May 25 release date in Japan 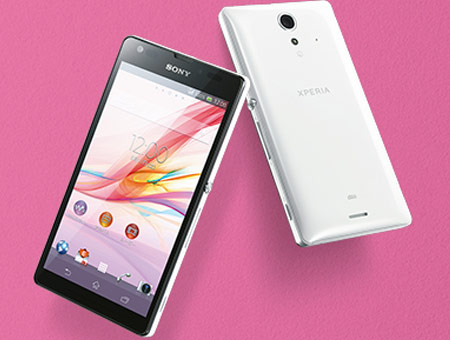 Sony and KDDI have admitted to marking out an Xperia UL release date on the cards, finally giving an official nod to the phone’s existence. Going by the SOL22 codename we’ve been hearing of since March, the device will be put up on sale starting from May 25.

Flaunting the same water-resistance skill as the recently unveiled Sony Xperia ZR, the Xperia UL ticks on a 1.5GHz Snapdragon S4 Pro APQ8064 quad core processor and 2GB of RAM. Nailed across its front is a 1080p Reality touch display measuring 5 inches and crowning it is a VGA camera. In terms of photography, there’s a 13.1MP lens on the back panel, which lets users capture videos at speeds of 15 frames per second as well as at full HD 1920 x 1080p resolution. 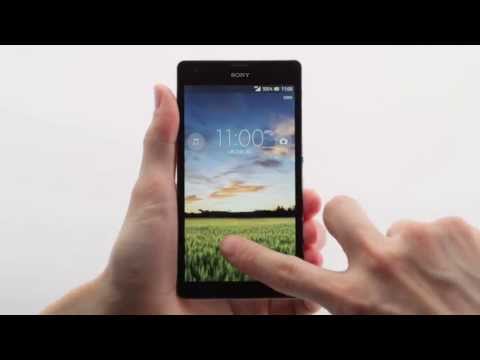 The Sony handset is powered by Android Jelly Bean of course, and it offers up to 16GB of onboard storage. For those who find that this space falls short of hoarding needs, there’s a slot which can accommodate a card of up to 64GB. The Xperia UL takes on similar water- and dust-proof talents as its newer relatives with its IPX5/IPX8 water-resistant and IP5X dustproof chassis. The IPX8 certification means the device can take a dip in fresh water at depths of up to 1.5 meters and for 30 minutes.

The smartphone is capable of riding on 4G LTE as well as 3G networks and delivers Wi-Fi 802.11 b/g/n, Bluetooth 4.0, NFC, GPS and infrared on the basic connectivity angle. It will be sold in three color options of hot pink, white and black. Remarking on the appearance, it doesn’t look starkly different from the recent crop of Sony offerings such as the Xperia ZR and Xperia A. 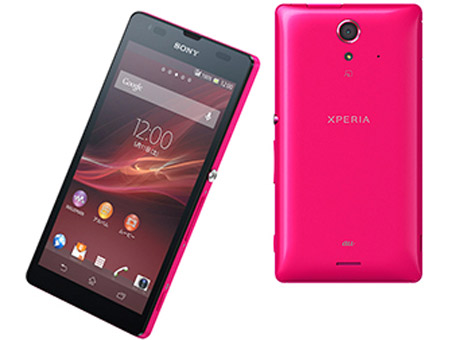 The Japanese company hasn’t spoken anything about launching the Xperia UL in other parts of the world as yet. But we had seen a variant posing as the Xperia A being released through NTT DoCoMo previously.