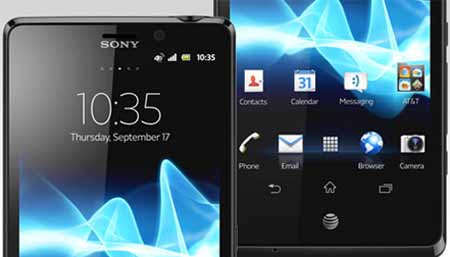 The Sony Xperia TL AT&T smartphone which appears to be the re-branded version of the Xperia T handset, is said to be featured in the upcoming James Bond movie. This piece of hardware is crafted based on the company’s arc design and it will take its place amongst the carrier’s 4G LTE lineup.

Drenched in black, the smartphone is bundled with a 4.6-inch HD display with the Mobile Bravia Engine enhancement in tow. A 1.5GHz dual core processor does all the heavy lifting, leaving the Android ICS platform in charge to host the show. The OS is expected to be upgraded to Jelly Bean soon after the device hits availability status.

On the connectivity front, the handset supports MHL over USB 2.0, DLNA over Wi-Fi, GPS, Bluetooth and NFC for one-touch pairing. The latter option on the specifications sheet can also be used with SmartTags which can be programmed to carryout various tasks such as accessing volume controls, turning on various wireless features and also silencing the ringer. 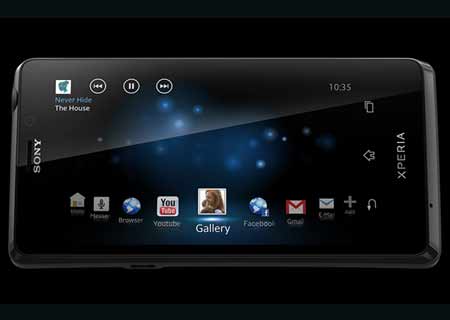 For snap-happy users out there, the smartphone takes on a rear-facing 13MP camera which can snap up high resolution images, capture the first still in just about 1.5 seconds from sleep with quick launch, and record videos in 1080p HD. There’s also a front-facing snapper for live conferencing in 720p resolution. Complementing these features is the Album app which allows users to customize their shots through over 25 editing options, add Geo-mapping information and access content from an improved photo and video folder layout.

The Sony Xperia TL AT&T price details haven’t been given a mention, neither has the carrier dropped any hints for when the handset’s release date is scheduled.