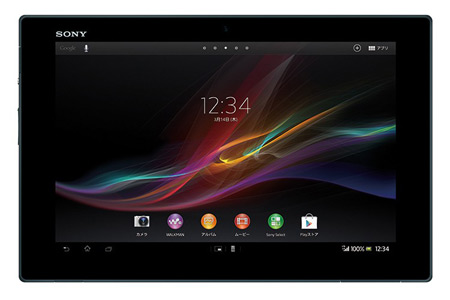 The Sony Xperia Tablet Z release date for Japan has been more or less pinned down as the slab has received an official announcement. The 10.1-inch, Jelly Bean device is reported to be just 6.9 millimeters thin, something of a feat, and will be dust and water resistant, just like the phone which impinges on its moniker. It has been talked about a bit in recent times, with people optimistic and expectations high regarding an official reveal.

Details are not a hundred percent certain for all regions, but in Japan the Xperia Tablet Z will come with a 10.1-inch WUXGA Reality Display. It will feature the company’s Mobile Bravia Engine 2 which is supposed to enhance picture quality, and will be able to display images and video in a resolution of 1920 x 1200 pixels. 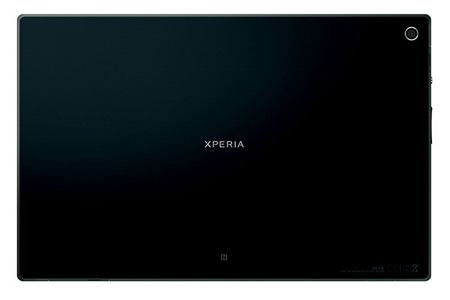 Engadget keenly spotted this interesting piece of news on Sony’s press page for the island nation, while the web site points out that according to Blog of Mobile, the device will come with an 8.1MP camera on the rear with a back-side illuminated Exmor R CMOS sensor. The Japanese web site has also indicated that there is a front-mounted CMOS web cam of approximately 2MP resolution.

Apart from the specs, the slab should draw its computing power from a quad core Qualcomm CPU running at 1.5GHz. 2GB of RAM and 32GB of internal storage should make their way into the device, with memory expandability available via a microSD card slot. 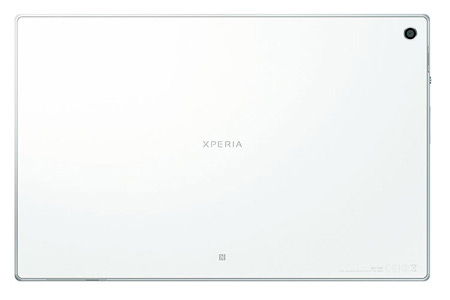 At 6.9 millimeters thick, it will weigh 495 grams and will offer NFC and LTE connectivity, and we expect it to be Bluetooth-ready as well, although that point hasn’t been confirmed. A 6000mAh battery makes its way into the slab’s spec sheet, although usage stats are not known at this point.

While the price for the Sony Xperia Tablet Z has not been revealed, it is scheduled for a launch in Japan sometime this spring. Furthermore, it is expected to be made available in two color options – black and white – as seen in the images above.