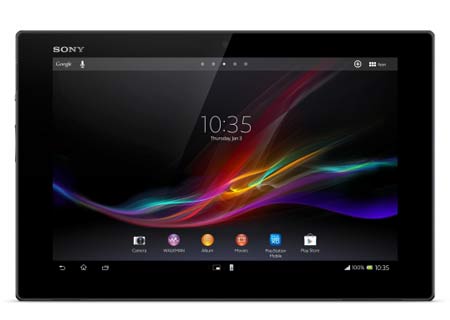 Along with price details for the Sony Xperia Tablet Z, news has surfaced that the slate is also up for pre-order in the UK starting at £399. Currently the company’s online store has only put up retail tags for the Wi-Fi variants which comprise of 2 models, while the third option will bring along 4G LTE with 16GB of integrated storage.

It is the third of its kind to surface from the Japanese conglomerate. Similar to its predecessor, the device is water-resistant and it features an OmniBalance design just like its smartphone counterpart. The overall form factor is crafted from premium materials such as aluminum which is used for the hardware buttons, and tempered glass for protecting the display against scratches and scuff marks. 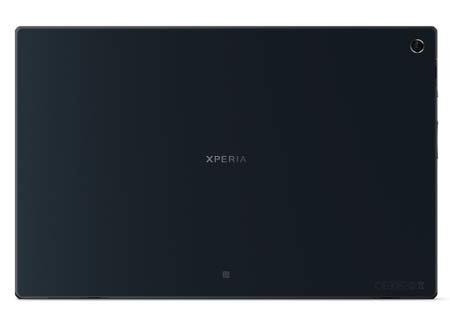 The outcome here is a 6.9mm thick profile which weighs not more less than 495 grams. For an intuitive experience, the UI is kept consistent in both smartphones and slates. This device employs four speakers and it comes with a 10.1-inch Mobile Bravia Engine 2 powered Reality display that proffers up to 1080p resolution.

The rear houses an 8.1MP Exmor R camera, while a 2.2MP lens is placed on the front for video calling. Powering it up is a quad core 1.5GHz Qualcomm APQ8064+MDM9215M SOC which belongs to the Snapdragon S4 Pro lineup. Memory needs are taken care of by 2GB of RAM and internal storage options of 16GB and 32GB as well as a microSD card slot that supports up to 64GB.

The aforementioned retail amount is for the 16GB Wi-Fi only Sony Xperia Tablet Z. The 32GB version can be pre-ordered in the UK for £449 in colors of black and white. The estimated shipping date for the slates is pinned for sometime between April 12 and the 15th, according to a post on Xperia Blog. There’s still no word on when the 4G LTE variant will be available and it hasn’t been offered for pre-order as yet. 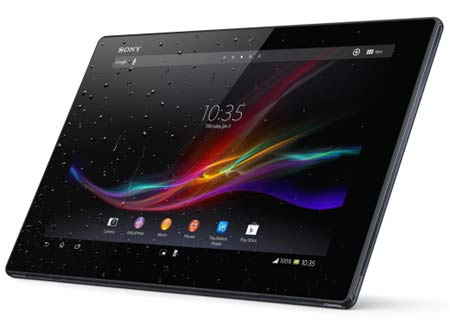 Here’s a quick look at the device’s specifications: