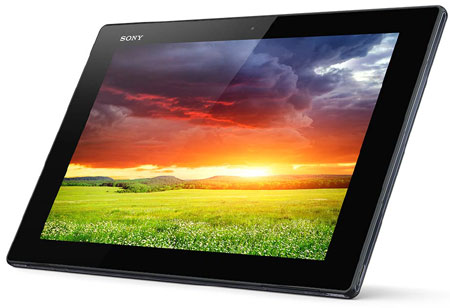 Along with the price, the Xperia Tablet Z release date for Japan has been revealed and the LTE device by Sony with the moniker SO-03, carries a tag of 85,470 Yen. This comes to about $915, £606 or €702. More was revealed of the slate at this year’s MWC held in late February, but we already knew it would be 6.9mm thick and would come with extreme dust and water resistance much like the similarly-named phone.

The device will rely on a 1.5GHz quad core Qualcomm processor and 2GB of RAM, making tasks, processes and the general experience on the slab fast and responsive. Its primary eye to the world will be an 8.1MP snapper capable of recording full 1080p video and of 16x digital zoom. Even the front camera (2.2MP) will capture video in the same high resolution and can be used for video chat and the like. 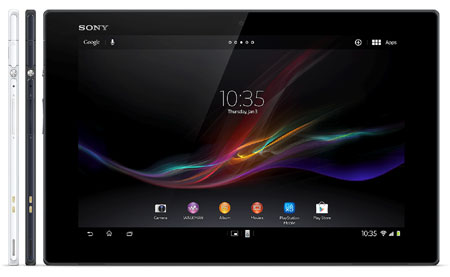 The slate doubles up as a premium entertainment console. Its 10.1-inch Reality Display is capable of WUXGA (1920 x 1200 pixel) resolution for good movie-viewing experiences and its four 3D surround speakers deliver powerful sound to go along. An upgraded mobile Bravia engine has been included for the purpose, enabling crisp visuals. There is even an Adreno 320 GPU packed into the device backing up its prowess as a media center.

Internal storage capacity variants include 16GB and 32GB models, but whether both will be available in the company’s home country hasn’t been announced. A 6,000mAh battery has been padded in for good measure, and should deliver about 890 hours of up-time on standby. And needless to say, it runs on Jelly Bean (Android 4.1).

The unofficial Xperia Blog is reporting that NTT Docomo will start accepting pre-orders of the LTE version of the Sony Xperia Tablet Z tomorrow; that is on March 9, 2013. Earlier we only received a broad launch of the gadget but now with this reveal, the device is slated for a March 22 launch. The Wi-Fi version should be made available on the island nation on April 13, with a global launch slated for Q2 2013. 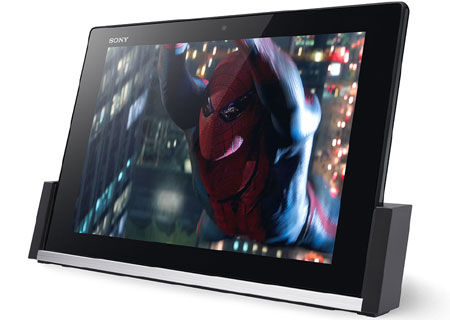