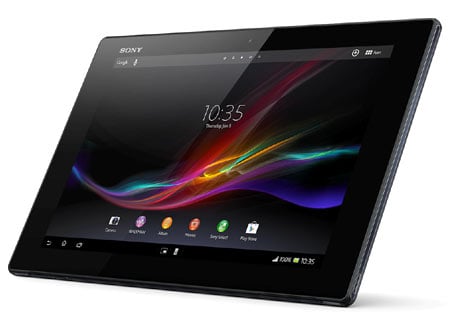 Sony Xperia Tablet Z has been introduced in India, the device will go on sale for Rs 46,990. The device is basically a much larger version of the company’s latest flagship smartphone that packs in similar specifications and the same rugged design language featured here.

The Sony Xperia Tablet Z has already gone up for pre-order. Just last week, multiple retailers started accepting bookings for the device in advance and have pegged the launch date for around June 3. The Xperia slate managed to sweep many fans and enthusiasts off their feet at the MWC 2013. The company has designed it to be extremely thin at 6.9mm, making it amongst the slimmest tablets there is. To top it off, the form factor is quite lightweight as well, tipping the scales at 495 grams. 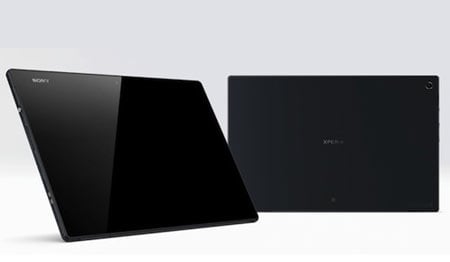 The manufacturer has adopted its OmniBalance design approach to craft out this piece of Xperia hardware. Like its Xperia smartphone counterpart, the device is water- and dust-resistant, meeting IP55 and IP57 ratings which denote that it can be submerged under water for up to 30 minutes. While the rear panel which encases the 8.1MP Exmor R image sensor for capturing images and videos in HDR, is fiberglass-reinforced, the front features a 10.1-inch 1920 x 1200p touchscreen powered by mobile Bravia Engine 2.

Also fitted under the shatter-proof panel is a 2.2MP snapper for video calling. Tucked away on the inside of this slim Xperia slate is a 1.5GHz quad core Qualcomm APQ8064+MDM9215M SOC that features the Adreno 320 GPU. Other components included here comprise of 2GB RAM, 16GB storage and a 6000mAh battery. Speaking of which, it is capable of delivering 1270 hours of 3G standby or 110 hours of audio playback. 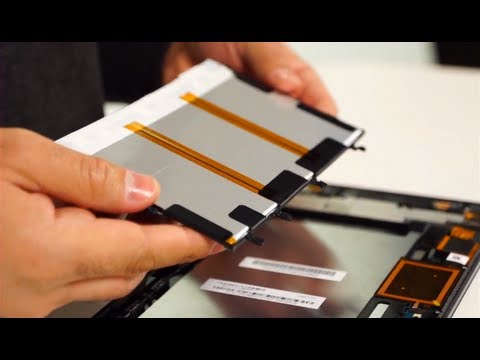 While the Sony Xperia Tablet Z will have an official price of Rs 46,990, online retailers are offering it for Rs 44,990. Additionally, Flipkart, Saholic, Snapdeal and Infibeam are offering it on EMI with options of 3 and 6 months. Some are even bundling a free leather case for the slate that’s worth Rs 3,000. 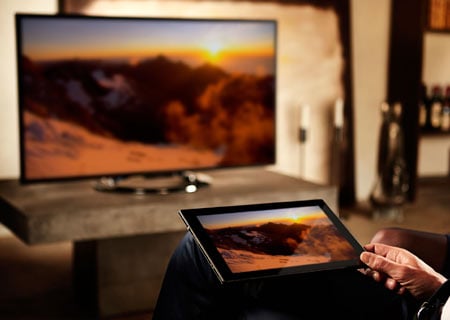