Sony’s latest mid-range device, the Xperia T3 is rumored to make its launch in India towards the end of next month. What’s more, the company plans to sell the smartphone bundled with a free SmartBand fitness tracker accessory that’s already available in the country for Rs 5990.

The Sony Xperia T3 has a pretty slim design and it’s slightly taller than the current flagship measuring 5.3 inches wide. The phone made its debut earlier this month and it’s quite surprising to see the OEM bring it to India so quickly, considering that the end of July launch is for other (undisclosed) locations as well. Or maybe 91mobiles got its information wrong. 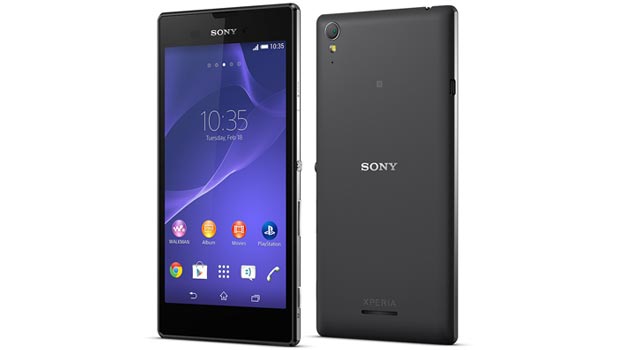 Nevertheless, there’s still a high possibility of it making a quick arrival to India. The smartphone is the first from the company to come with Android 4.4 KitKat out of the box and it has various other interesting features as well.

The smartphone in question isn’t the only device expected to go official from the Japanese conglomerate. The Sony Xperia India Twitter account has been posting various Xperia Z2 Tablet-related tweets, suggesting that an official launch shouldn’t be far away.