Sony is yet to bring its latest mid-range phablet, the Xperia Xperia T2 Ultra, to India and it seems that an official release isn’t far as the device is already available for purchase online. What’s interesting is that the phone is tagged at Rs 32,000 which is rather high considering that the flagship Z1 is retailing for around Rs 36,400.

Online retailer Saholic has put the Sony Xperia T2 Ultra up for grabs and states that deliveries will commence starting February 26. The smartphone is slightly smaller than the Z Ultra, measuring 6-inches wide. The device will compete against Samsung’s Note 3 Neo and Nokia’s Lumia 1320. Sony has fitted its phablet with various interesting features. 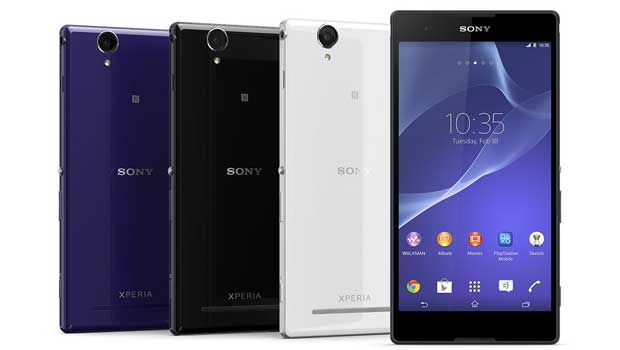 The Sony Xperia T2 Ultra comes with Android 4.3 Jelly Bean out of the box. The display on the front is a 720p TFT Triluminos LCD with Bravia Engine 2. To power up the handset, the company has employed a 1.4GHz quad core Snapdragon 400 processor, while 1GB of RAM and 8GB of storage take care of memory needs. The same 13MP Exmor RS camera found on the Xperia Z has been fitted on the rear along with an LED flash, while the front sports a 1.1MP HD lens.

While the Sony Xperia T2 Ultra positions itself as a pretty good phablet, its Rs 32,000 price is a bit too much. Saholic could have made a mistake with the amount and this is most likely the case considering that the phone is yet to go official in India. You can check out the listing for yourself through its link.