The Xperia T2 Ultra is the third device from Sony’s 2014 portfolio to go official in India. The Xperia E1 and Z1 compact have already been announced, while the single SIM version of the phablet in question has been on sale since last month for Rs 32,000. What’s interesting is that the company has only announced the availability of the dual SIM model for the device in question.

The Sony Xperia T2 Ultra Dual carries a price tag of Rs 25,990 which is way cheaper than what an online retailer was charging for the single SIM version. The smartphone is basically designed for entertainment. It takes on the same OmniDesign form factor as the flagship phones, but without water resistance. Sized at 6 inches wide, the device sports a 720p HD IPS Triluminos display with Bravia Engine 2. 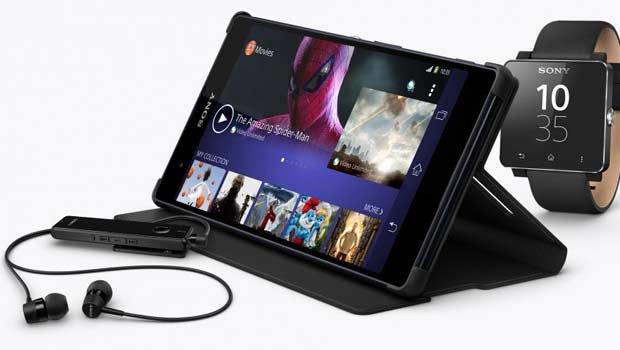 The Sony Xperia T2 Ultra Dual has a side bezel of just 2.5mm and it flaunts a screen-to-phone ratio of 73.6%. The handset is 7.6mm thick and it weighs around 173 grams. The company has also thrown in a 13MP Exmor RS rear camera and a quad core 1.4GHz Snapdragon 400 processor. The smartphone is powered by a 3000mAh battery that’s capable of delivering around 24 hours of talktime or 1,046 hours of standby over 3G networks.