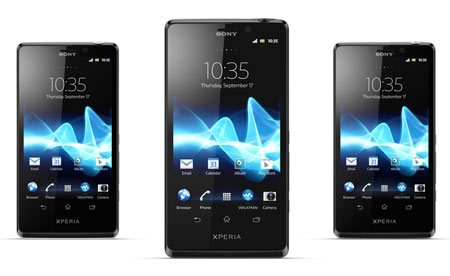 The Sony Xperia T has been in the news a lot recently, and it’s not stopping at that as the folks over at the company’s official blog have decided to reveal yet another trait that’s present on the upcoming handset. The James Bond phone, as it’s being marketed, has been equipped with a new HD voice certified tag.

This accreditation granted to it by GSMA means that the smartphone allows users a better voice interface than other phones. Apparently, owing to this feature, users talking at the regular voice level will be able to be heard clearly even if they’re present in noisier environments. The HD voice feature is able to differentiate mobile devices by call quality. This helps the smartphone replicate the human voice accurately.

The Xperia T was revealed by the company along with the Xperia V and Xperia J models at this year’s IFA event in Berlin. It will be sold as an official James Bond phone as it has been used by the protagonist in the upcoming film, Skyfall. It will naturally come loaded with behind the scenes footage, interviews, clips, wallpapers, ring tones and more.

A 4.6-inch HD Reality Display is present on the handset. Under its hood lies a 1.5GHz dual core processor which is accompanied by 1GB of RAM. The device also carries a 13MP camera with support for 1080p HD video recording. And its front snapper too is capable of delivering high-definition videos at 720p.

The Sony Xperia T is slated to hit markets around the world this November. The price details of the Android-powered device haven’t been mentioned as yet.