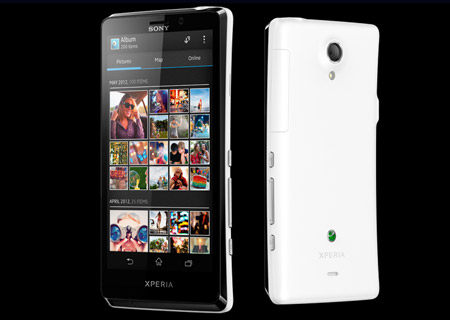 The Sony Xperia T Canada release date is expected to fall sometime during the month of November and just like its US variant, this one will also be featured as ‘the Bond Phone.’ Pre-loaded with exclusive OO7 content, the handset will be available for purchase through multiple carriers within the country.

This flagship device first made its debut at the IFA 2012 along with its Xperia V and Xperia J siblings. Around a week later, the phone went up for pre-order in the UK and its arrival has even been announced for the US via AT&T which took place earlier this month. Some of the main highlights of this device include its HD display, 13MP rear-facing camera and a host of other features. While the screen aims to deliver rich visuals and HD entertainment in a 1280 x 720p resolution, the snapper can capture an image in just over a second from sleep. It also enables 1080p FHD video recording.

The camera fitted onto the front can capture footage in 720p HD and it can be employed for live face-to-face conferencing as well. For hoarding content, users will have 16GB of integrated memory. Additionally, they can sign up for a Box account or log-in to their existing one from the phone and redeem 50GB of free file storage for life. The company has even thrown in its very own media applications which comprise of Walkman, Movies and Album.

Price details for the Xperia T haven’t been disclosed as yet. However, potential buyers in Canada will be able to pick up the handset through Bell, Mobilicity, MTS, Rogers and Videotron in November. 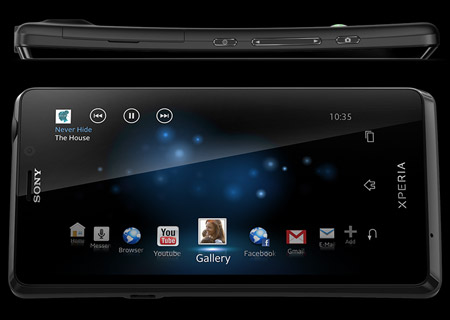