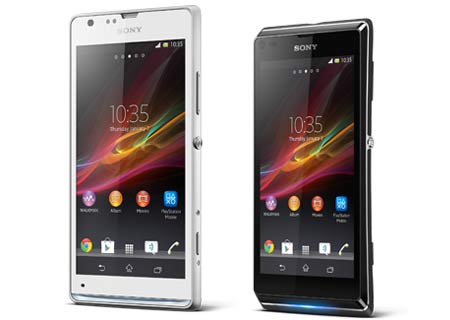 The once speculated Sony Xperia SP and Xperia L smartphones have gone official for the Japanese company’s 2013 lineup. The former is aimed towards entertainment buffs with premium features, while the latter device should capture the minds of avid photographers with its Sony Exmor RS image sensor.

The Xperia SP has apparently met up with the expectations that were raised owing to a few leaks over the past few months. The device is designed with a precision-crafted co-molded aluminum frame and it possesses dimensions of 130.6mm x 67.1mm x 9.98mm. The phone sports a color-changing ‘transparent element’ that illuminates in different colors based on the hues selected. Additionally, a separate shade can be given for notifications and alerts like missed calls and text messages. 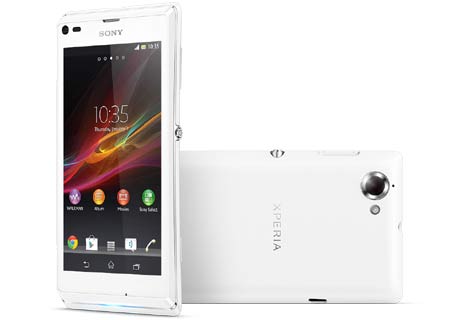 Where specifications matter, the phone houses a 4.6-inch HD touchscreen on the front and an 8MP Exmor RS snapper on the rear, while a dual core 1.7GHz Qualcomm Snapdragon S4 MSM8960 Pro processor does the heavy lifting from the inside. On a single charge, the phone is expected to deliver 18 hours and 53 minutes of talktime or 734 hours of standby. The L handset is said to deliver an ideal camera experience.

It houses an 8MP lens clubbed with an Exmor RS for mobile image sensor. A 1GHz Qualcomm MSM8230 gets things up and running, while visuals are delivered through a 4.3-inch touchscreen that has a resolution of 854 x 480 pixels. Both smartphones come with the Android 4.1 Jelly Bean platform out of the box and no mention has been given whether they will be updated to 4.2 shortly.

Users will be able to access various pre-loaded applications that are specific to handsets under the company branding. They include apps such as Walkman, Album and Movies. Additionally, the aforementioned phones also share the same color options which are white, black and red. Memory needs are taken care of by 1GB RAM, an internal storage of 8GB and a microSD card slot that supports up to 32GB. 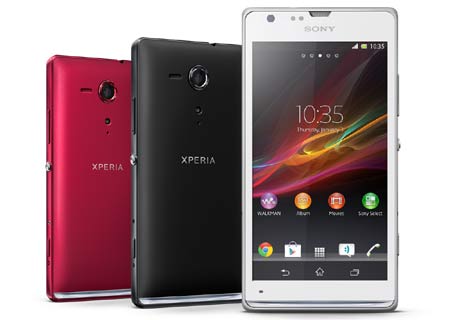 So far, there’s been no mention of a price for the Sony Xperia SP and Xperia L smartphones. However, based on a previous report, the former should be available for £312.98, while the latter is likely to carry a £219 retail tag in the UK. Where a release date is concerned, the smartphone duo is expected to be globally available during Q2 2013.