Sony Xperia SP price in US out, up for pre-order 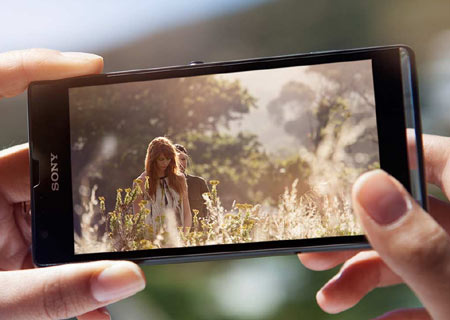 Sony has been launching its devices including the Xperia SP, the flagship Z and the ZL, in the US sans any official announcement for quite some time now, and the first phone is the latest to breach the online store for a $489.99 price. The former was under heavy speculation before it was officially unveiled back in March along with the L handset.

Pegged as a mid-range addition to the company’s 2013 lineup the Sony Xperia SP features a premium design with some of the latest technologies in the market. The phone has been given a stylish appearance that’s crafted from premium materials. There’s a co-molded aluminum frame and an aluminum power button accompanied by an illuminating belt which lights up to notify users of messages, missed calls and other notifications. What’s more, the transparent indicator will even pulse to the beat when listening to music. 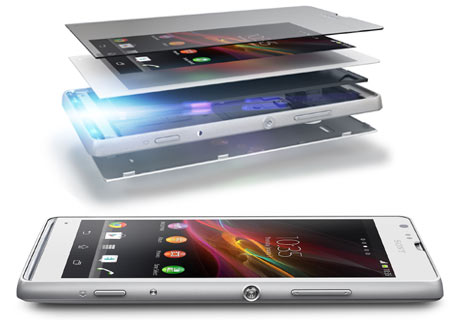 The Android platform runs the show here with the company’s unified UI which maintains a consistent interface for smartphones or tablets along with media apps like Walkman, Album, Movies and PlayStation Mobile. The phone is dressed with a 4.6-inch TFT HD display that’s powered by Mobile Bravia Engine 2 and protected with a Corning Gorilla Glass coating. The front also houses a VGA webcam, while the rear sports an 8MP Exmor RS sensor with 1080p recording and HDR image capture.

The phone measures 9.98mm thick and it weighs 155 grams. The innards comprise of a dual core S4 Pro MSM8960 SOC from Qualcomm carrying a clock speed of 1.7GHz, 1GB of RAM for better application performance and 8GB of flash storage. Additionally, there’s a microSD card slot in tow which allows users to expand the hoarding capacity with up to 32GB more.

The Sony Xperia SP is up for pre-order in the US in color options of black and white at the said price, through the company’s official store. What’s worth mentioning is that it comes with 4G LTE support and Phandroid notes that the device is scheduled to ship on May 20, 2013. 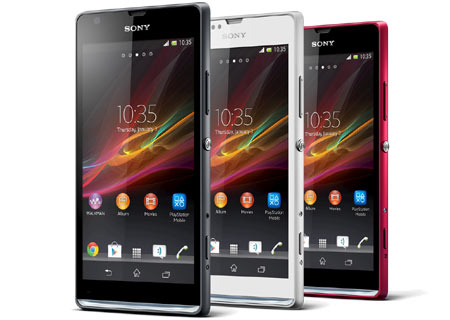