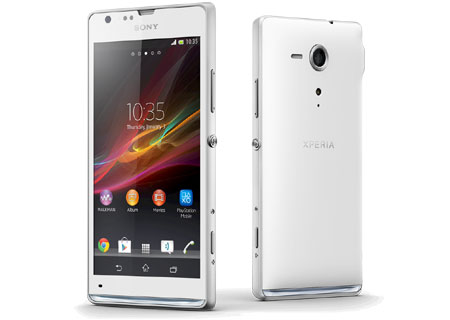 A price of Rs. 27,490 has been attached to the Sony Xperia SP in India. In March it was announced that the handset would be part of the company’s 2013 lineup and shortly after, it went up for pre-order in the UK.

Diving right into the specs sheet, it has a 4.6-inch Reality display for higher clarity when watching videos, viewing pictures or browsing the web. The screen offers visuals at a resolution of 1280 x 720 pixels and uses the latest Mobile Bravia Engine 2 which adjusts the image automatically by analyzing the type of content being displayed. It is also capable of real-time contrast optimization and noise reduction. 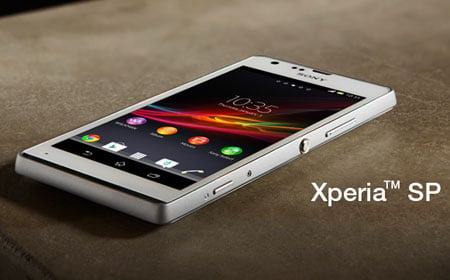 In terms of looks, the chassis imbibes a few things from the flagship Z smartphone, sporting a precision-crafted co-molded aluminum frame giving it a seamless look. It also features a ‘transparent element’ which can be set to light up differently based on the alert received. With it, users can personalize notifications for text messages and incoming calls, and they can also set the light to pulse to the beat of music.

Getting back to the more technical details, the phone runs on a speedy 1.7GHz dual core Qualcomm MSM8960 chip pulling in the support of an Adreno 320 GPU. There’s 1GB of RAM and 8GB of in-built memory, which can be expanded by up to 32GB via a microSD card slot. A 2,370mAh battery, it is claimed, can deliver a maximum talk time of up to 13 hours and 14 minutes.

In addition, there is an 8MP camera on the back, suited to those who like their photos vibrant. It is capable of auto focus and tags along a pulsed LED flash. For video chatting purposes a webcam of VGA resolution has been positioned on the front. Connectivity options include NFC, Bluetooth 4.0 and Wi-Fi, while the phone is DLNA-certified and comes with a built-in GPS antenna. 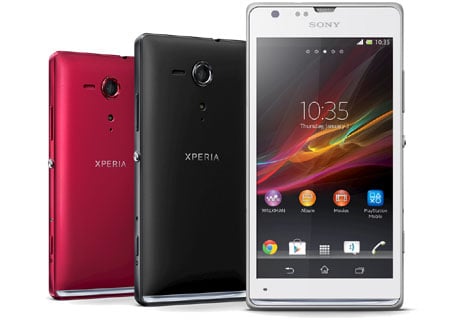 The Sony Xperia SP will be made available in black and white color options in mid-April. It will hit all the company’s outlets as well as leading Indian mobile stores and come bundled with a free premium case which normally carries a Rs. 1,990 price.

Specifications have been listed below.