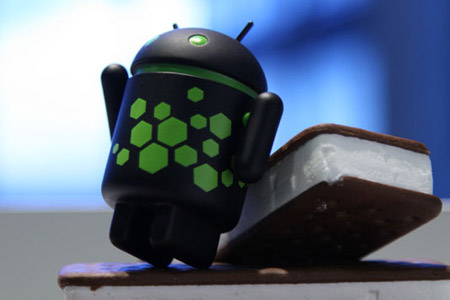 It’s been almost a year now since Android Ice Cream Sandwich was released, and the platform is finally ready to make its way to the Sony Xperia U, Xperia go and the Xperia sola. The Android 4.0 upgrade is accompanied by other media applications and is expected to roll out globally over the next few weeks.

Part of the software upgrade will be Sony’s media applications including Walkman, Album and Movies, giving Xperia owners new avenues to experiencing their music, movies, videos and images. Besides, there will also be better functionality for the lock screen, widgets that can be resized leading to greater personalization options as well as more control over mobile data. 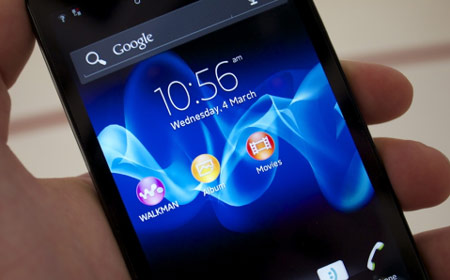 According to a post on the official Sony Xperia Product blog, the most interesting of the new highlights hitting the smartphones in question is the glove mode, a feature that allows users to work their touchscreen device even with heavy mitts on. Check out the video posted below which shows an Xperia sola working in this mode. Now if only there were a boxer mode.

Those who want to see the software kits as they’re released will have to head over to the company’s support community. Direct links will be posted there as soon as new kits become available.

Regarding specifications, the Android Gingerbread Xperia U falls squarely on mid-ground with a 5MP main camera with auto focus and an LED flash, capable of 16x digital zoom, 720p video recording and face detection.

There is also a front-facing VGA snapper and a 3.5-inch, 854 x 480p capacitive touchscreen with an anti-reflection, scratch-resistant coating. 4GB of user-accessible memory and 512MB of RAM back up connectivity options including Wi-Fi, DLNA, aGPS, Bluetooth and native USB tethering. The processor used is a 1GHz dual core NovaThor chipset.

On the other hand, the sola and the go retain all of the above main camera and connectivity features as well as the processor and Android platform. Missing on both devices is a front camera though. 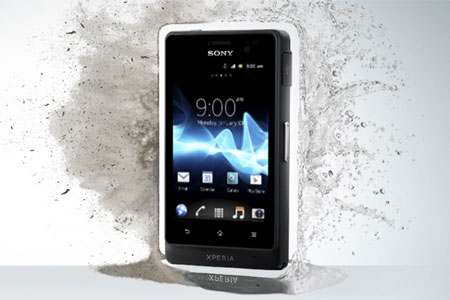 So with the Android ICS update in the process of rolling out for the Sony Xperia go, U and sola, it’s only a matter of time before it becomes available in most regions. Of course, it will depend on market and carrier requirements. And owners of the aforementioned phones will have to connect their devices to a PC or Mac computer in order to upgrade.