Sony Xperia S up for pre-order on Clove 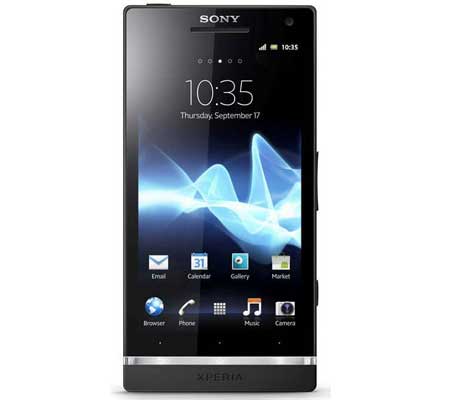 The much talked about Sony Xperia S with NFC capabilities has been spotted on Clove, adorned with a pre-order tag. Additionally, this high end device running on Gingerbread is expected to receive an ICS upgrade in early Q2 2012.

The handset’s 128mm x 64mm x 10.6mm chassis has been embedded with a 4.3-inch HD Reality Display proffering resolutions of 1280 x 720 pixels. Powered by a 1.5GHz dual core Qualcomm MSM8260 chip and backed by 1GB RAM, it possesses a couple of other interesting attributes as well. For starters, users can save content on the device’s 32GB internal memory.

If that wasn’t enough, the smartphone has also been fitted with not one, but two HD cameras. The primary snapper is a 12MP one with 16x digital zoom and a Sony Exmor R sensor to capture 1080p full HD images. On the other hand, the front facing 1.3MP camera delivers 720p recording capabilities. The handset houses a 1750mAh battery which should provide the juice for about 8 and a half hours when operating on 3G networks and about an hour less on GSM. 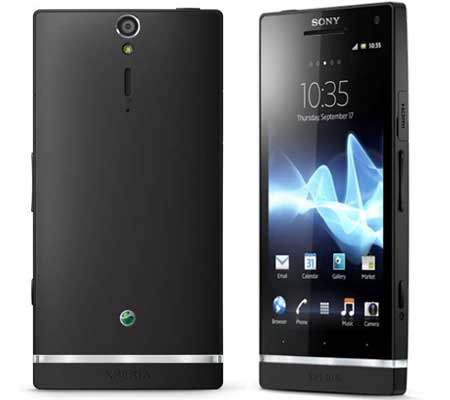 Besides Bluetooth and Wi-Fi, the device proffers HDMI and DLNA connectivity, for business folks as well as regular users to splash content onto larger screens. Another attribute which may grab the ardent gamer’s attention is access to the PlayStation Store. The latest offering has something for entertainment buffs too as they can rake in the benefits of the Bravia Sync option to control the TV directly from their handset.