Sony Xperia S shows up, first amongst the NXT series 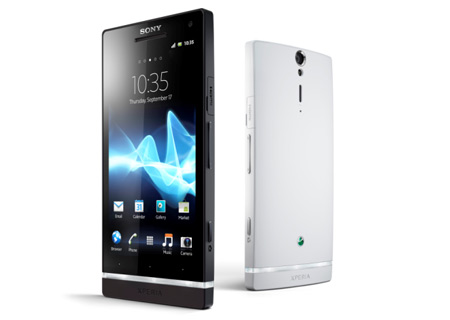 Being unleashed among the next generation of smartphones, the Sony Xperia S is the first to emerge from the Xperia NXT series. This handset comes with a wide catalog of new features such as NFC technology, dual HD cameras and 32GB of internal storage.

Housing a Reality Display with the Mobile Bravia engine, the touchscreen stretches up to 4.3 inches diagonally and portrays an HD resolution of 1280 x 720 pixels. Sony has incorporated a 1.5GHz dual core Qualcomm MSM8260 processor to deliver the performance asked for by demanding apps and an on-board flash storage capacity of 32GB for hoarding content. The rear facing 12MP camera not only captures videos in 1080p full HD, but also packs in a Sony Exmor R lens for snapping up some spiffy images. Besides this, the front facing one holds capabilities of high definition video recording as well, but in 720p resolution.

Bert Nordberg, CEO for Sony Ericsson, commented, “CES marks an important milestone for both Sony Ericsson and Sony with the introduction of the first smartphones from Sony. As the market continues to evolve into a world where we consume content and entertainment across multiple screens, the Xperia portfolio will deliver a mobile experience that is an important cornerstone of Sony’s strategy to provide seamless connectivity and networked entertainment across smartphones, TV, laptops and tablets.” 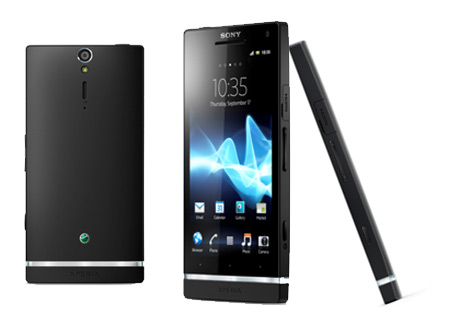 The task of running through the specs of this feature-enriched smartphone isn’t done just yet; it sports NFC technology that’s accompanied by HD content sharing abilities over DLNA or through an HDMI port. Furthermore, users can control their TV sets straight from the Sony Xperia S handset with the Bravia Sync option. The device even comes with PlayStation certification along with access to the PlayStation Store.

The Sony Xperia S price hasn’t been revealed at the moment. However, it will be available globally from Q1 of 2012. Starting this spring, this smartphone is scheduled to launch in a Japan-specific variant upholding the name Xperia NX.