Sony Xperia Play ICS update canceled, might get stuck with Gingerbread for life 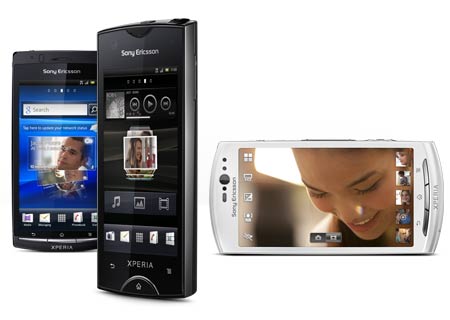 The Sony Xperia Play ICS update won’t show up, while the entire 2011 range of Xperia smartphones is soon to get a taste of Google’s latest Android platform. The decision to cancel the upgrade for the Play handset was taken based on feedback received from the developer community.

According to the Japan-based conglomerate, the beta Ice Cream Sandwich ROM for the device in question was reported to have various stability issues, most of which were bent towards gaming. With this particular feature being the smartphone’s main highlight, the company gives no guarantees that the device will provide a smooth experience on the ICS platform. This might be a wise decision, although Sony could take a cue from Samsung’s value pack update, instead of keeping the Xperia Play stuck on Gingerbread for the rest of its lifespan.

“In regards to Xperia Play, after extensive in house testing with our developer teams and working with our partners, we have concluded that a consistent and stable experience, particularly with gaming, cannot be guaranteed for this smartphone on Ice Cream Sandwich – therefore, we will not make the Android 4.0 upgrade available for Xperia Play,” reads a post made on the official Sony Xperia Product blog. 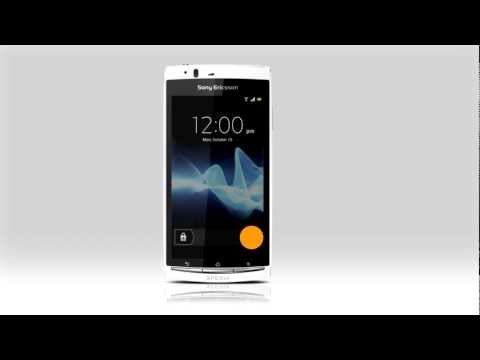 First in line for the Android 4.0.4 update is the Xperia NXT series. The Xperia S will receive the new platform starting from the end of June, while the same for the Xperia U is planned for Q3. The 2011 range which includes the Xperia arc, neo, mini, mini pro, pro, active and Sony Ericsson Live with Walkman, is slated to hit ICS status from next week onwards.

While the Sony Xperia Play ICS update has been canceled, the beta ROM for the OS is still up for grabs through the aforementioned blog.