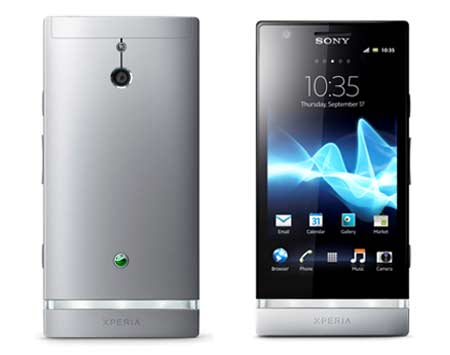 Although the Sony Xperia P and Xperia U of the NXT series look promising enough to compete with others of their ilk, they could probably do with better names. These devices made their first appearances at the MWC 2012, being held in Spain. The previously announced Xperia S happens to form a part of this series too.

The P variant of the NXT series flaunts an aluminum unibody design, fitted with a 4-inch Reality multi-touch screen. This display is powered by the Mobile Bravia engine and boasts of being deployed with the power efficient WhiteMagic technology for better brightness. Splashed with shades of black, silver and red, the smartphone offers connectivity functions like DLNA, HDMI and NFC. Moreover, the SmartDock has been exclusively designed to be used in conjunction with this handset for better flexibility in web browsing, social networking and more. 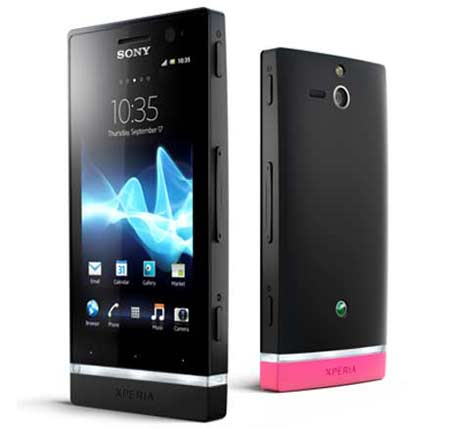 The Sony Xperia U is the next device to have been launched by the company. This multimedia-ready device incorporates xLoud as well as Sony 3D surround sound audio technology for better sound reproduction. It can easily be streamed through wireless speakers with a little assistance from the DLNA function. The black or white colored phone can be personalized with a number of themes or exchangeable caps drenched in shades of pink and yellow. It offers a multi-touch real estate of 3.5 inches reinforced with the Mobile Bravia Engine.

Both these handsets run the Gingerbread platform and will be upgraded to the Ice Cream Sandwich OS in Q2 2012. Integrated with a 1GHz dual core processor each, the 8MP camera of the Xperia P and the 5MP snapper of the other device in this series are deployed with Sony technology for clicking panoramic images in 2D as well as 3D modes. 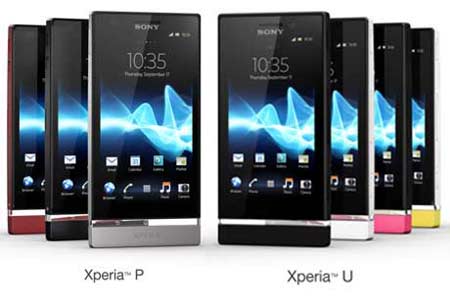 The Sony Xperia P and Xperia U release date and price information has been kept under wraps as of now. They should be available for purchase in the second quarter of this year, across the globe.