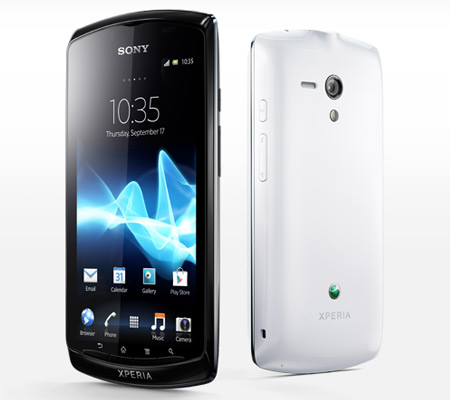 The Sony Xperia Neo L MT25i is the latest entrant that has been announced to the ever-growing lineup churned out by the Japan-based conglomerate. The handset is said to be the first amongst the series to ship with the Ice Cream Sandwich platform in tow.

Previous smartphones such as the Xperia ion, S, P, U, and sola come pre-loaded with the Gingerbread OS and are upgradeable to Ice Cream Sandwich. However, the Neo L should bring in the taste of Android 4.0 right out of the box. The specs sheet reveals that the handset is endowed with a 4-inch TFT display proffering resolutions of 854 x 480 pixels.

The device’s 120mm x 61mm x 12.8mm chassis fits in a 1GHz Qualcomm MSM8255 single core processor along with Adreno 205 graphics. It also sports a 5MP camera with AF, LED flash and 720p HD video recording capability as well as dons a front-facing VGA snapper. Additionally, the handset is sprinkled with the Sony xLoud audio enhancement technology to deliver a much better music experience to audiophiles. This DLNA-certified gadget offers WLAN, Bluetooth and GPS connectivity amongst other features. 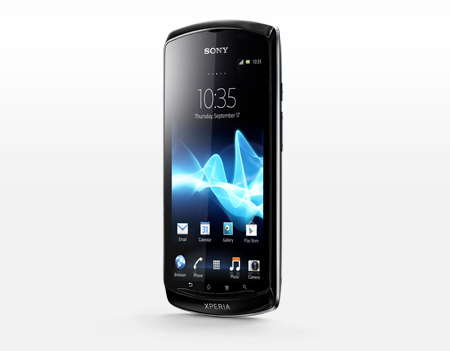 A post on Unwired View shares that this addition to the Xperia family flaunts 1GB of on-board memory that’s backed by 512MB RAM and comes fitted with a 1,500mAh battery. There is also a microSD card slot which can further extend the storage capacity up to 32GB.

The Sony Xperia Neo L MT25i release date and price details have not been divulged by the company for now. Speculations going about suggest that the handset is likely be rolled out only in China. But since there’s no official word on the same, potential users in other regions can keep their fingers crossed.