A duo of new Sony smartphones has just entered India in the form of the Xperia M4 Aqua and the Xperia C4. Both are powerful 4G offerings, and each of them kicks in dual SIM support which is something the Indian market demands with great unity.

This mid-range handset is highlighted by its IP65/68 rated water and dust proofing attributes that make it an extremely durable device. It runs the Android 5.0 Lollipop OS, and showcases its visuals on a 5-inch 720p HD display.

Sony has blessed it with the combination of an octa core Snapdragon 615 processor and 2GB worth of RAM. A 13MP camera rests on its rear surface, while a 5MP snapper can be found on its front. A non-removable 2400mAh battery keeps it going in between charges. 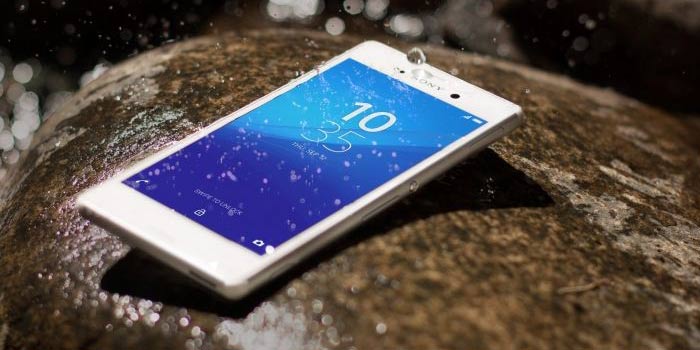 The Xperia C4 on the other hand is a selfie phone, which is why it carries a front-facing LED flash apart from a 5MP front camera. On its rear surface, it houses the same 13MP unit which the above mentioned device carries onboard.

Sony has blessed this new Android 5.0 Lollipop device with a Mediatek MT6752 chipset that bears on it a 1.7Ghz octa core Cortex-A53 processor. Apart from 2GB worth of RAM, 16GB worth of storage is present on it as well. 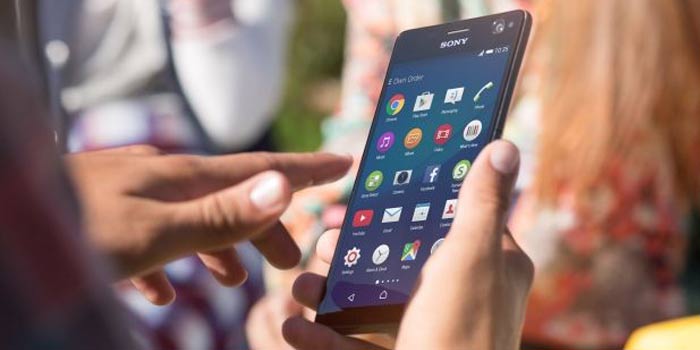 Unlike the M4 Aqua, this handset features a larger and higher-resolution 5.5-inch 1080p full HD display. Lastly, it takes its power from a non-removable 2600mAh battery pack.

Priced at Rs 24990, the Sony Xperia M4 Aqua is available for purchase in India from today onwards. But the Xperia C4 will only be released sometime next month at an undisclosed retail value.