Sony has added another affordable quad core smartphone to its portfolio in India, the Xperia M2, which offers slightly better features compared to the 5-inch Xperia C. The device has been announced with dual SIM card slots and a Rs 21,990 price tag.

The Sony Xperia M2 Dual is designed based on the OmniBalance approach, making it quite similar in appearance to the company’s flagships devices. It’s also a feature-filled smartphone. The device comes with Android 4.3 Jelly Bean and unlike the MediaTek-powered Xperia C, it sports a 1.2GHz Snapdragon 400 chipset. The device has a generously-sized 4.8-inch display, but its qHD resolution is a bit of a disappointment. Where memory is concerned, the phone offers 1GB of RAM, 8GB of storage and a microSDHC card slot. 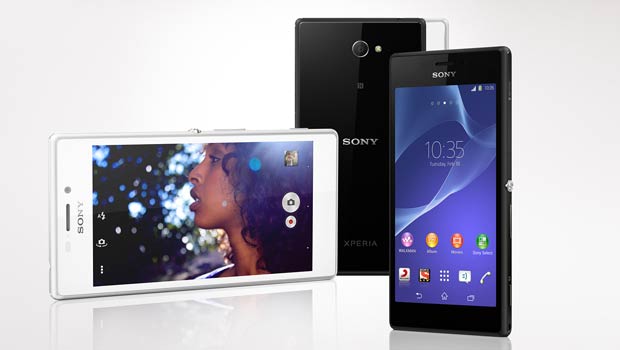 The main attraction of the Sony Xperia M2 Dual is its 8MP Exmor RS rear camera. The company has also thrown in its Xperia camera apps such as Social live, Timeshift burst and Picture Effect which are found on flagship phones, along with HDR and 1080p video capture. The device also has a pretty large battery of 2300mAh and Stamina Mode 3.0 to help prolong activity time.

Specs of the Xperia M2 Dual: 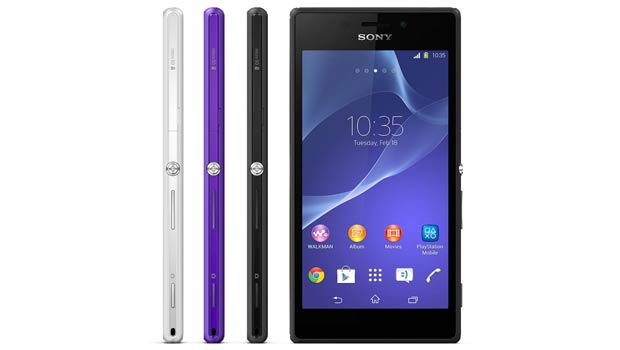 The Sony Xperia M2 Dual will be available for purchase in India starting April 25 through the company’s own stores and major retailers across the country. The device comes in black, white and purple shades.