The Sony Xperia M2 Dual that was introduced in India earlier this week, has been put up for pre-order in the country via select shopping portals. These retailers have given the fifth week of April as the release window and the company had already announced that interested users will be able to lay their hands on the gadget from April 25 onwards.

Officially, the Sony Xperia M2 Dual has been priced at Rs 21,990, however, those purchasing it via online retailers like Flipkart and Snapdeal can have it for a lower amount of Rs 20,990.For this price, potential buyers can expect a 4.8-inch qHD multi-touch screen as well as dual cameras. On the front panel, you will find a 0.3MP webcam, while the rear surface hosts an 8MP snapper. 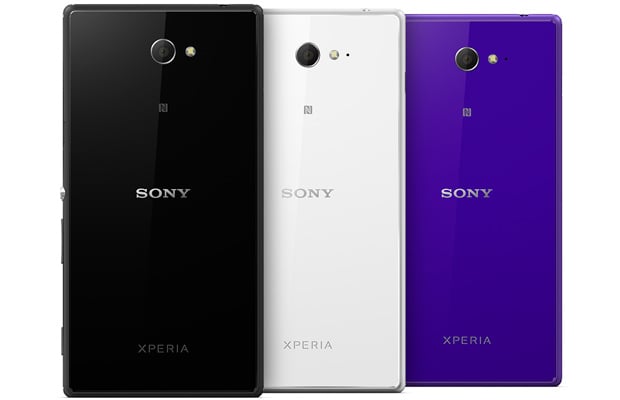 It is the Android Jelly Bean 4.3 OS which brings an intuitive interface to the table and the Sony device’s internal operations are conducted under the supervision of a quad core Qualcomm Snapdragon processor that ticks at 1.2GHz. An Adreno 305 GPU has been tossed into the mix as well. The device brings 1GB of RAM as well as 8GB onboard memory which is expandable by up to 32GB using a microSD card.

The Sony Xperia M2 Dual has already been listed on e-retailing websites like Flipkart and Snapdeal amongst others for Rs 20,999 and Rs 20,990, respectively.