We’ve been hearing multiple reports that Sony is planning a new mid-range water-resistant phone and the Xperia M2 Aqua could just be that device. The smartphone has been spotted in multiple places. Firstly, it has passed through the FCC and there’s even mention of it on the company’s website under the model numbers PM-0770 and PM-0771.

PhoneArena notes that the two model numbers are merely variants of the Sony Xperia M2 Aqua, each supporting a different set of LTE bands which means that they’re destined for global release. The FCC documents have also revealed connectivity features such as Wi-Fi a/b/g/n, Bluetooth 4.0 LE, ANT+, NFC, and GPS. 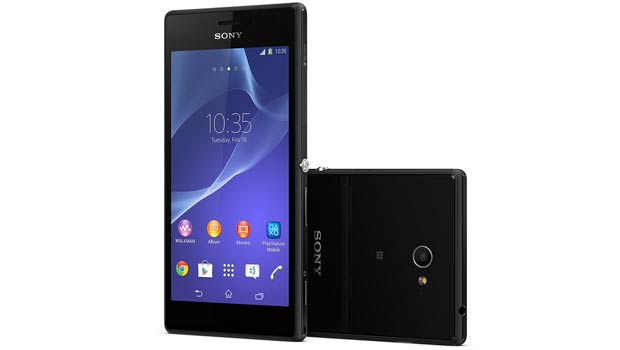 The upcoming device is most likely going to be quite similar to the non-water-resistant phone. They share similar dimensions and the overall appearance isn’t likely to change much. The majority of the phone’s components are already covered by flaps, so Sony basically has to reinforce them and a few other openings to prevent water from entering in.

Hardware-wise, we don’t expect to see any modifications. The handset will continue to carry the same 4.8-inch qHD TFT LCD display and 1.2GHz quad core Snapdragon 400 processor. The M2 was launched in a dual SIM model as well, but we doubt that the company will use the same strategy with the new phone.

Here’s an overview of the Sony Xperia M2’s specs:

We’ll be sure to update you with more information on the Sony Xperia M2 Aqua when available.