The Sony Xperia M has finally gone on sale stateside, over 2 months after its debut back in June and a few weeks since its availability in various locations across the globe, including India and the UK. The device is an entry-level option which packs in various exclusive features from the Japanese conglomerate. They include PlayStation certification, ClearAudio+, xLoud and battery Stamina Mode amongst others.

The Xperia M runs on Android 4.1 out of the box and while there’s no conformation of it receiving an update to a newer version of Jelly Bean, the possibility of version 4.3 arriving for the smartphone is relatively high. You get a 4-inch FWVGA touchscreen (854 x 480 pixels) with a scratch-resistant layer and a front-facing snapper for video calling. On the rear, a 5MP camera with LED flash can record videos in 720p HD. At 9.3mm thick, the insides are coated with a dual core 1GHz Qualcomm processor with Adreno 305 graphics and 1GB of RAM. 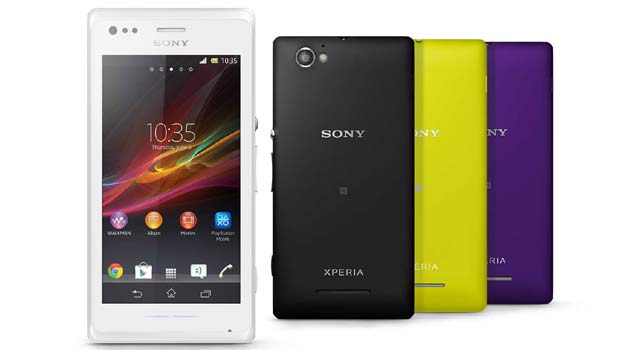 Storage needs on the Xperia M are taken care of by 4GB flash memory and a microSD card slot. A 1700mAh battery powers it up, delivering a little over 9 hours of talktime or 454 hours of standby on 3G. Going by the model number C1904, the handset features various connectivity options as well, including NFC, Bluetooth 4.0, HSPA+ 21Mbps, A-GPS, screen mirroring and Wi-Fi. 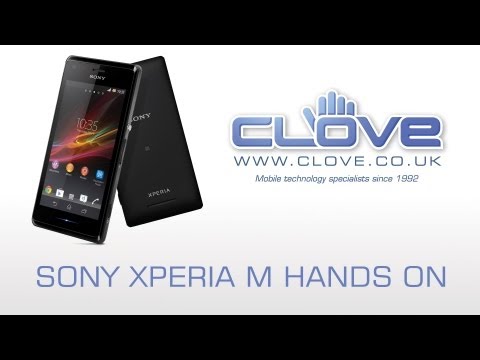 Those interested in the Xperia M can purchase it unlocked for $249.99. Xperia Blog notes that the Sony store is selling it in color options of black, white, purple and yellow, while New Egg is offering the device in the first and second shades only.