One of last year’s budget Xperia offerings from Sony, the Xperia M has been blessed with a new software package which upgrades its OS to Android 4.3 Jelly Bean. This is the second big update for this smartphone, with the first one having thrust Android 4.2.2 Jelly Bean into it.

This software started rolling out yesterday, and it appears to be available in European and Asian territories at the moment. As revealed by the company, it adds a smoother user interface and graphics enhancements to the Xperia M, apart from a fresh version of the Battery Stamina mode which helps you save battery juice when you’re out of reach of a power outlet. 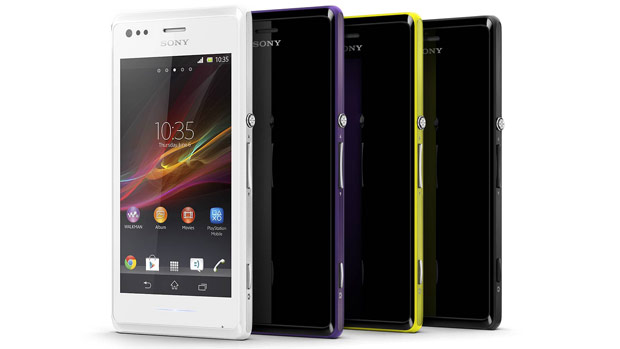 The handset’s camera app gets some additions in the form of a Burst mode, a better Auto mode and other new traits. Sony has also chosen to update other proprietary applications through this software update. It has gone ahead and improved its Walkman, Album and Movies apps among others.

Furthermore, the various security features which form part of the Android 4.3 Jelly Bean OS also make their way into this new update for the Sony Xperia M. Released in August last year, the phone already has a successor in the form of the Xperia M2. 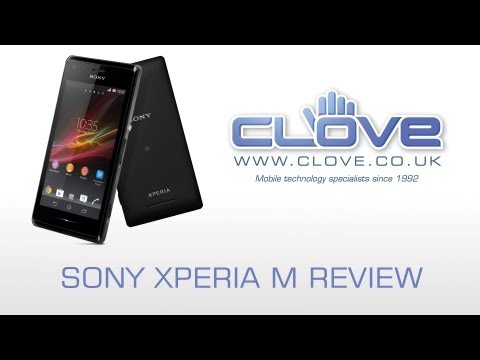 Here’s a look at the specs of the Sony Xperia M: