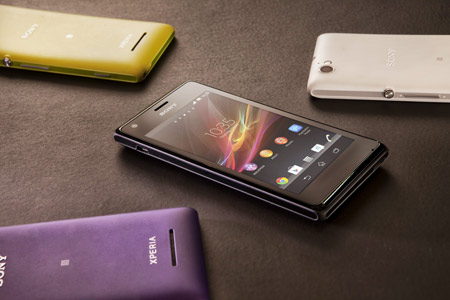 Sony has just revealed an Xperia M and its dual SIM version for a Q3 global launch. While we’re yet to make a wild stab at guessing the price, a look at the specifications sheet is enough to tell us that two more mid-range devices are on the menu.

The Sony Xperia M dual and its single SIM brother share much the same specifications. Besides embedding a couple of SIM card slots, the former will also come with Jelly Bean 4.2, while the latter will work with v4.1 of the OS. Each has a 4-inch 854 x 480p resolution display stretched across its front. The in-built dual core Snapdragon S400 MSM8227 chip clocks in a speed of 1GHz and is accompanied by the Adreno 305 GPU for graphics rendering. 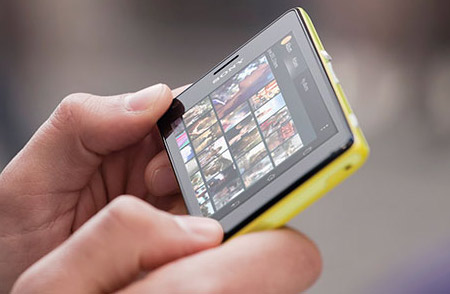 1GB RAM powers up all the operations of the device and 2.8GB out of the onboard 4GB memory is user-accessible. But there’s no need to worry about falling short of hoarding space as the Japanese company has made up for it with a microSD card slot which allows for expanding this space up to a maximum of 32GB. For photography needs, there’s a 5MP camera with flash, 4x digital zoom, HDR and 720p videos as well as a front VGA lens.

A Battery Stamina Mode that the company showed off in early April has been tossed into the mix. The technology supposedly extends the standby time derivable between charges by 4 times and more. PlayStation certification, NFC, the Walkman app, XLoud Experience, HD voice support and ClearAudio+ all feature on the specs list. Just like the recent crop of devices from the company, even this newest pair offers easier multi-tasking with Small App functionality (check out the video below).

The Sony Xperia M will hit the markets in yellow, purple, black and white. Its sibling will only land in the last three colors we’ve mentioned.

Specifications shared by both phones: