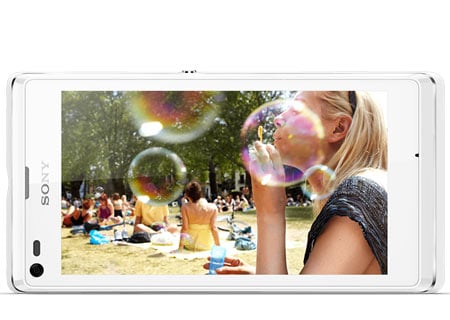 Sony has revealed the Xperia L in India along with what appears to be an official price, following in the footsteps of the SP handset. The handset caters to the mid-end segment with respectable hardware and quality features.

The Sony Xperia L will face off against the Lumia 720, with both possessing similar specifications and most importantly, touting quality-driven snappers backed by enhanced low-light imaging. The device in question comes with ‘leading camera expertise’ from the Japanese conglomerate. It features an 8MP Exmor RS rear lens that’s capable of capturing sharp pictures, while the Nokia-made phone is equipped with a 6.7MP sensor. 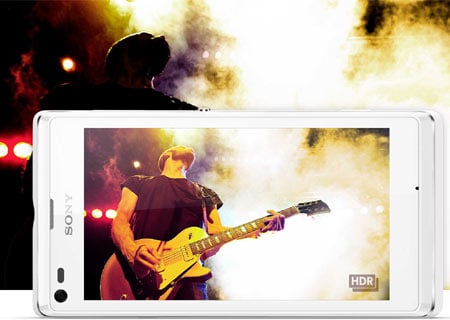 Additionally, the former is deployed with a BSI light sensor and native HDR support for photos and videos. On the design front, the company has dressed it with a 9.7mm thick form factor that weighs not more than 137 grams. The exterior has a stylish appearance proffering an aluminum power button like the one found in the flagship Z, Illuminated alerts and a highlighted camera ring.

Sitting pretty on the front is 4.3-inch TFT touchscreen with an 854 x 480p resolution and a VGA webcam, both under the protection of a scratch-resistant glass. The Android 4.1 platform runs the show here with a 1GHz dual core Qualcomm MSM8230 processor doing the heavy lifting on the inside. Apart from 1GB of RAM, users will have up to 8GB of internal storage as well as a microSD card slot for expansion. On a single charge, the phone is capable of delivering 8.5 hours of talktime or 498 hours of standby.

The Sony Xperia L is currently up for pre-order in India through Infibeam at the aforementioned price, while Snapdeal states that it is in stock and should ship in 7 days from purchase. The expected release date from the former is slated as May 8 which could be the same day the conglomerate officially unveils it in the country. 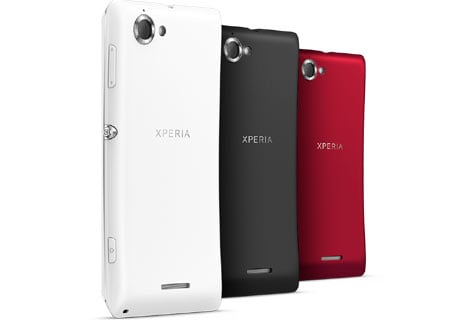