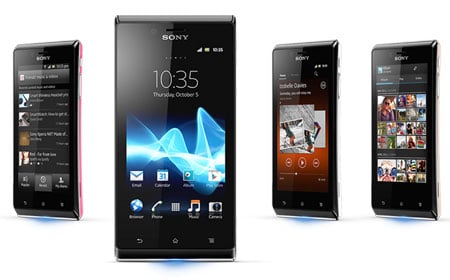 An update to Jelly Bean for the Sony Xperia J is being pushed out over the air (OTR) and those who own the device will be notified of the same when it becomes available. This means that users will be able to get the software package wirelessly, but in some cases the new OS will only be available via the PC.

The Xperia J is only the latest in a long line of gadgets to get some love from OEMs and carriers with regard to a Jelly Bean update. In fact, earlier today there was an announcement that Android 4.1 is headed to the Samsung Galaxy Tab 2 10.1 on Sprint. And the upgraded OS will include all the interesting enhancements that have been accessible to those who’ve purchased devices more recently. 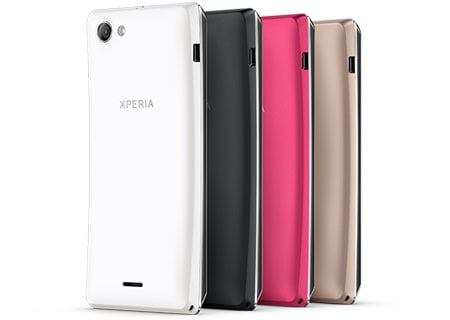 One of these coveted features is Google Now, something we’ve touched upon quite a few times already. It provides a convenient way of keeping up to date with relevant information, minus the hassle. Weather conditions are updated so that users can plan a weekend trip around bad weather, and train schedules listed for the daily commute. An upgraded notifications menu is also among the eye-catching additions.

Besides the things that Google has chosen to cram in, the Japanese manufacturer also has a few enhancements of its own. These include Quick Settings, which makes customization easier, and Sony Select, a second coming of the company’s ‘Recommender’ that displays weekly picks of apps, music and games.

The phone itself is a nice piece of hardware. It has a 4-inch diagonal display with scratch-resistant Gorilla glass and a 5MP primary snapper that can boast of LED flash and auto focus capabilities. 512MB of RAM has been added for good measure, while 4GB of internal storage with the option to expand memory should suit users’ needs well. 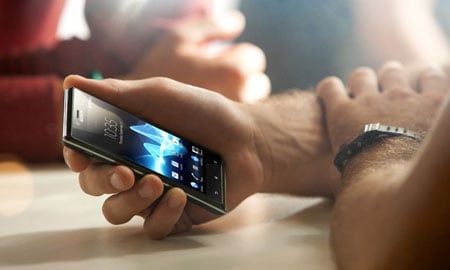 The Jelly Bean update for the Sony Xperia J is being made available gradually, and so it might be a while before it reaches all markets. To those who can’t get the upgrade OTR, it will be accessible via PC Companion or Bridge for Mac.