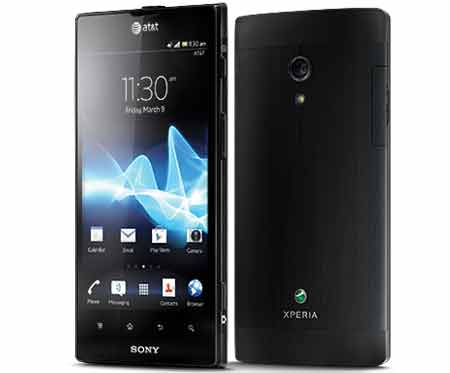 While Snapdeal had already announced the arrival of the Sony Xperia ion in India, the concerned company has made it’s launch official only now. The ‘HD powerhouse’ is now available across the country in shades of black and red.

This smartphone treats users to the Ice Cream Sandwich platform and employs a 1.5GHz dual core processor under the hood. A 4.6-inch HD Reality Display powered by the Sony Mobile Bravia Engine drapes the front panel and renders visuals in a 1280 x 720p resolution. Besides 1GB RAM, the phone comes with 16GB onboard storage and an expansion slot for a microSD card of up to 32GB capacity. 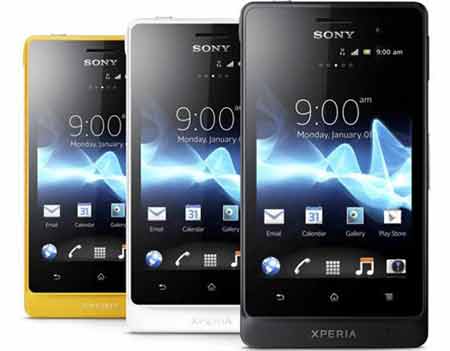 A 12MP auto focus camera rests on the rear side of the Sony Xperia ion and is capable of recording 1080p videos at the rate of 30 frames per second. Additionally, a front-mounted VGA webcam lets users engage in video conferencing over the web. In addition to Wi-Fi, the smartphone extends support to EDGE, GPRS and HSPA networks as well. Bluetooth v3.0 facilitates wireless file transfers, while the microUSB 2.0 port can be used for tethering the phone to other devices and computer systems.

“With Xperia ion, we’re bringing together a seamless experience across the multiple screens that we use to play, watch, listen, and share. Xperia ion is the gateway to HD entertainment when and – most importantly – where you want it. We are glad to see overwhelming customer response for our Xperia range and we thank them for supporting us unconditionally on this successful journey in India,” quoted Prasun Kumar, Marketing Head, Sony Mobile Communications. 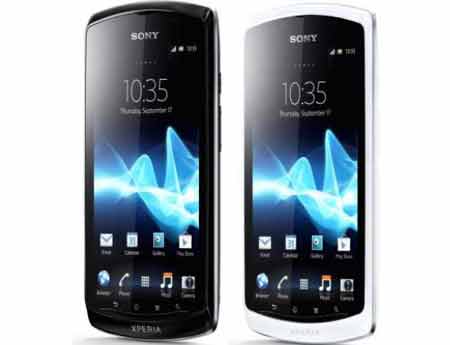 Furthermore, the Gingerbread-based Xperia go and the ICS-powered Xperia neo L have also been released in India. The former is fitted with a 3.5-inch TFT touchscreen of 480 x 320p resolution, whereas the latter flaunts a 854 x 480p 4-inch scratch-resistant multi-touch display. Fueled by a 1GHz processor, these devices are equipped with a 5MP auto focus snapper. The black-colored Sony SmartWatch with an OLED display has gone up for sale in the country as well. 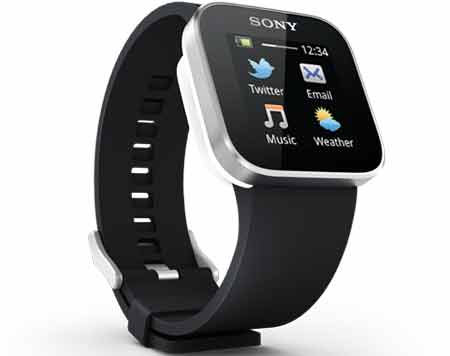