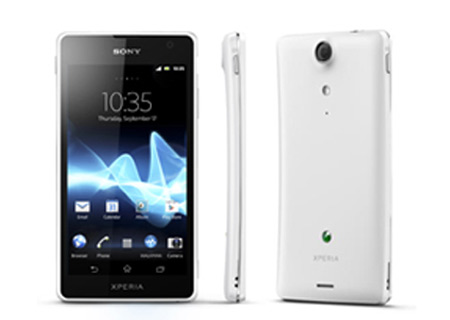 The Sony Xperia GX and Xperia SX smartphones recently went official through an announcement by the Tokyo-based conglomerate. These Android handsets are destined for launch in Japan and they will take their place alongside the Xperia NX and Xperia acro HD devices.

One of the common features shared by both smartphones include a 1.5GHz dual-core processor. The LTE duo will run on the Android Ice Cream Sandwich platform and support download speeds of up to 75Mbps. For entertainment needs, they incorporate the Walkman app which is bundled with audio technologies such as VPT surround sound and xLOUD, followed by the Movies and Album applications.

The Xperia GX is fitted with a 4.6-inch display, while the SX variant flaunts a 3.7-inch touchscreen, both powered by the Mobile Bravia Engine. The former handset comes with 16GB of internal flash storage and a 13MP camera that features the Sony Exmor R for full HD video recording. These are embedded within a slim form factor that portrays a matte textured finish. 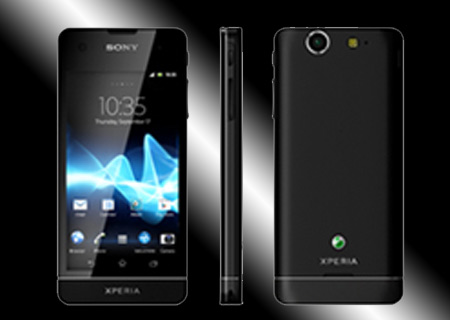 Said to be the ‘world’s lightest LTE smartphone,’ the SX version tips the scale at 95 grams. It takes on components such as 8GB of internal flash storage, an 8MP camera with Sony Exmor R for mobile, 3D panoramic image capture, full HD video recording and much more. This entrant also sports a few Japan-specific attributes. They comprise of an infrared port for data exchange, mobile wallet and mobile TV.

The Sony Xperia GX and Xperia SX release dates are scheduled for the summer of 2012. Price details aren’t disclosed as yet, but both handsets can be picked up in either white or black colors when they become available in Japan.