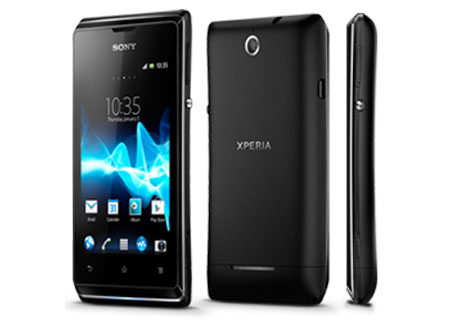 The Sony Xperia E will reportedly make its way to the UK beginning in February next year. The phone was officially announced recently and will also get a dual SIM variant, but there isn’t any information on whether this version will be brought to the British Isles.

Unwired View is reporting that according to The Inquirer, retailer Carphone Warehouse has listed the phone announcing its February availability. Information on pricing is still sketchy, but we know that it is a mid-range device in terms of features.

Now while Sony officially announced that the single SIM variant would come with Jelly Bean, it said the dual SIM version would ship with ICS, upgradeable to Jelly Bean. However the UK retailer page lists OS upgradeability among the phone’s features, leaving room for speculation that it could be the dual SIM model after all. 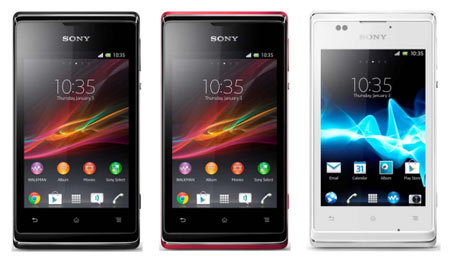 Coming to the specs, the handset will have a 3.5-inch HVGA TFT scratch-resistant touch screen display with a resolution of 320 x 480 pixels. Its operation will be overlooked by a 1GHz Qualcomm Snapdragon MSM7227A processor, while catering to user’s needs for smooth functioning, the Xperia E has 512MB of RAM. Up to 4GB of on-board memory should serve users well, but it can be expanded by up to 32GB via a microSD card slot.

The device’s 3.2MP main camera brings along auto focus for images of better quality. Sadly, it is only capable of recording video at VGA resolution. And there isn’t a camera on the front, although the phone does come with Sony’s xLoud audio filter technology and the Walkman application.

There is also a 1530mAh battery, which the company claims is good for up to 530 hours of standby time and a little over 6 hours of talk time on either GSM or UMTS networks. In addition, it has been DLNA-certified and features Wi-Fi connectivity.

The single SIM version of the Sony Xperia E comes in three colors – white, black and pink – while the dual SIM is painted in black and gold. Which hue Carphone Warehouse will stock up on is unclear at the moment, as is pricing. 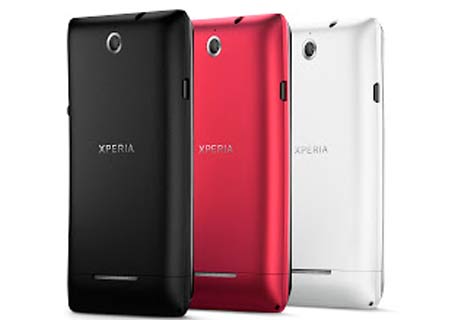 Have a look at the specifications listed below.