Pricing for the Sony Xperia C3, which is being referred to as the selfie phone, had remained a mystery since its unveiling but the company has now finally attached a tag on it; at least for China that is. This smartphone will be released in the said country later this month at CNY 1999.

Translating this into dollars brings the cost to $323 which is extremely generous if its specifications are to be considered. However, as GSM Arena points out, there are high chances that other countries won’t be getting the device as such a low retail value because China is an extremely competitive market where keeping prices down is a necessity for OEMs. 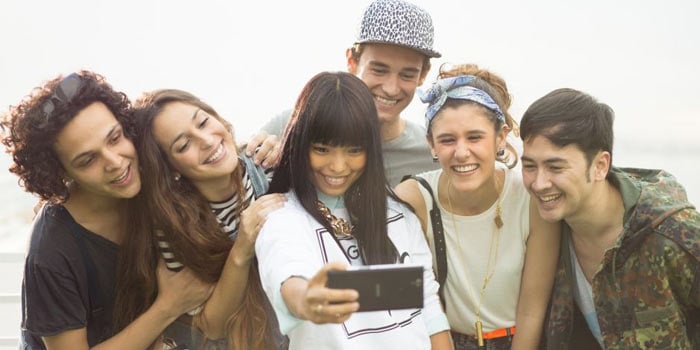 Unveiled last month, the Sony Xperia C3 is distinguished by the fact that it grabs a 5MP front camera which bears a flash alongside it. On its rear, it houses an 8MP snapper which too has its own flash. Running the Android 4.4 KitKat OS, it exhibits its visuals on a 5.5-inch 720p HD panel. The smartphone is fueled by a 1.2GHz quad core Snapdragon 400 CPU which is assisted by 1GB worth of RAM.

Here’s a quick glance at the specs of the Sony Xperia C3:

The Sony Xperia C3 is destined for hitting other markets later this month as well. Let’s see how the company changes its pricing for nations other than China.