The Sony Xperia C that was first seen in June this year, has arrived in India and even though the company hasn’t acknowledged its presence in the country, some shopping portals have put it up for pre-order. If these retailers are to be believed, it will be shipped to interested users by the second week of October which means we won’t have to wait very long for the official unveiling.

The mid-range Sony smartphone shows off a huge 5-inch capacitive TFT touchscreen that delivers qHD visuals in 960 x 540p resolution. Under the display lies an intuitive user interface that can be attributed to the Android Jelly Bean 4.2.2 platform and it may receive OTA updates for the later versions of the OS in the future as well. 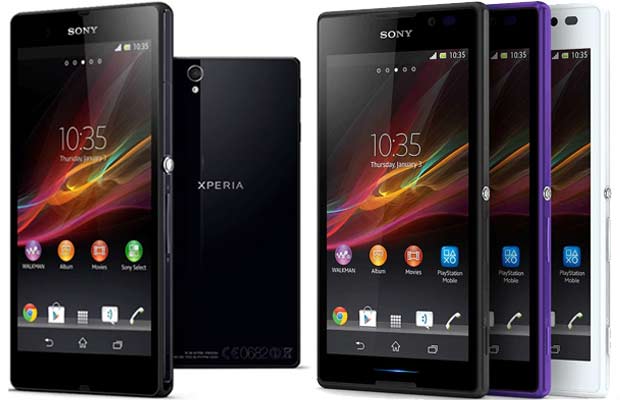 As for the cameras, the device has been fitted with dual lenses – a 0.3MP webcam and an 8MP primary snapper. The latter boasts of attributes such as 1920 x 1080p video recording capability, pulsed LED flash, auto focus, digital zoom, face detection and more. There’s 4GB of internal storage that can be expanded further by up to 32GB using a microSD card.

This Xperia phone sports dual SIM card slots and the device drenched in shades of white, black and purple acquires multitasking properties from a quad core 1.2GHz MTK6589 processor and 1GB of RAM. A 2330mAh battery hides under the hood to cough up talk time of about 10 hours in the 3G mode.

The Sony Xperia C has been put up for sale on e-retailers like Flipkart, Snapdeal and Saholic amongst others for a price of Rs 20,490.

Facebook
Twitter
Pinterest
Linkedin
ReddIt
Tumblr
Flip
Previous articleGoogle Nexus 5 is similar to iPhone 5S spec-wise, may start shipping this month
Next articleSamsung lines up all the gold phones it’s ever made, or remembers making