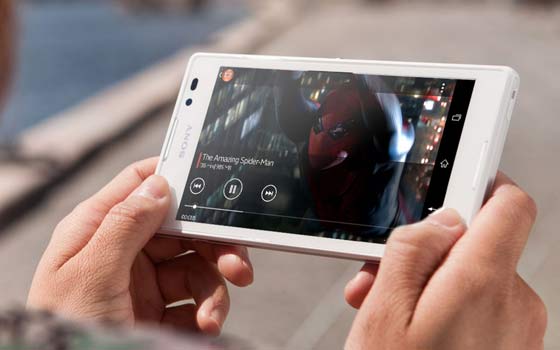 Along with the Z Ultra, the Sony Xperia C went official at the Mobile Asia Expo carrying dual SIM slots and a MediaTek processor, and the company even announced the SP M35c smartphone which is simply a variant of the original. Moreover, Sony has brought forth a new SmartWatch accessory that’s water-resistant and has over 200 compatible applications on Google Play.

GSMArena points out that the Sony Xperia C is the first smartphone from the conglomerate to feature a 1.2GHz quad core MediaTek SOC. The device will be available exclusively through China Unicom carrying mid-range specifications. Like the company’s flagship, it sports a 5-inch display. However, the resolution here is qHD and not 1080p.

The rear plays host to an 8MP camera that’s coupled with the Exmor R for mobile image sensor and can deliver HDR captures. Additionally, the dual SIM slots on the Sony Xperia C are compatible with WCDMA on one side and GSM on the other. There’s also dual standby. Like the Sony Xperia C, the SP M35t also runs on the Android 4.1 Jelly Bean platform. Apart from carrying support for TD-LTE, the handset has the same features as the original version. 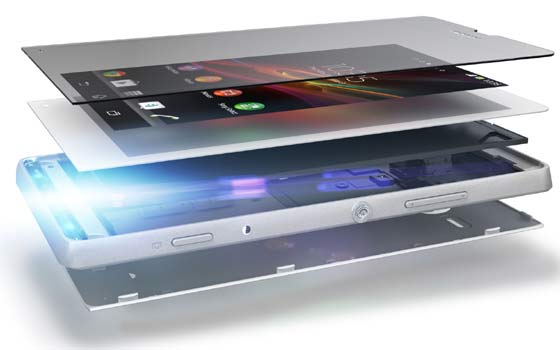 The Sony Xperia SP M35t comes with a 4.6-inch 720p HD display and an LED notification which can be customized. An 8MP Exmor RS camera can be found on the rear with HDR support for images. On the inside, a dual core 1.7GHz Snapdragon S4 Pro AP powers it up with 1GB of RAM. Storage needs are taken care of by 8GB flash memory and a microSD card slot supporting up to 32GB.

So far, there are no details pertaining to the price and release date for the Xperia C and SP M35t smartphones. Also, both devices are destined for launch in China, with no confirmation whether the former will be available globally.

Specifications for the MediaTek powered phone: