Sony Xperia AX headed to Japan, is a variant of Xperia V 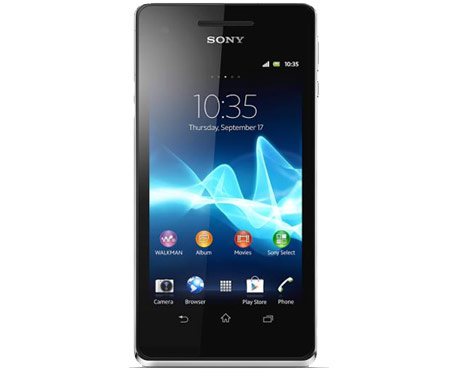 The Sony Xperia AX, a market variant of the Xperia V has geared up to take a flight to Japan. Although its price and availability details are unclear as of now, the company has revealed through the Sony Xperia Product blog that it will debut in the country before the end of this year.

Similar to a number of devices belonging to the Xperia range, the sleek phone adopts the arc design that allows users to have a form grip over it. This smartphone also boasts of its ability to withstand dust and water. While it will continue to take advantage of the V variant, Sony has loaded the handset with multiple Japan-specific features that are inclusive of infrared port data exchange, mobile TV and mobile wallet amongst others.

A 4.3-inch HD multi-touch Reality display with Mobile Bravia Engine 2 lays claim over the front panel of the AX. The rear side of the device houses a 13MP primary camera that claims to tag along new shooting modes and features like Superior Auto. Additionally, the snapper should be capable of capturing clear images in poorly lit conditions and boasts of Picture Effects that lets users preview images with different effects.

Furthermore, this phone helps itself to a generous scoop of Android Ice Cream Sandwich and its ClearAudio+ mode works towards delivering an improved acoustic experience. The NFC-enabled handset is also pre-installed with applications like Walkman, Album and Movies from Sony.

The Sony Xperia AX release date for Japan has not been disclosed, but it will be released this year itself.