Sony Xperia A4 is official for Japan, might just be the Z4 Compact

A newly unveiled Sony Xperia A4 smartphone has set foot in Japan amidst speculation that it’s a Compact version of the company’s flagship for this year. Available to buy through the country’s top carrier NTT Docomo, it is still to make its way into any other market.

The manufacturer recently introduced the Sony Xperia Z4 in Japan, and it surprised many as the device didn’t bear any major upgrades over its predecessor. This started rumors that there are plans of bringing a completely new and upgraded model of the Z4 in global markets.

While that hasn’t materialized yet, we now have the 4G LTE supporting Xperia A4 on our hands. It has been listed along with the new Xperia Z4 on NTT Docomo’s website (via GSM Arena) which further emboldens the fact that it’s from the same league. Additionally, this handset bears the model number SO-04G, while the Z3 Compact’s Japanese model was named SO-04F. 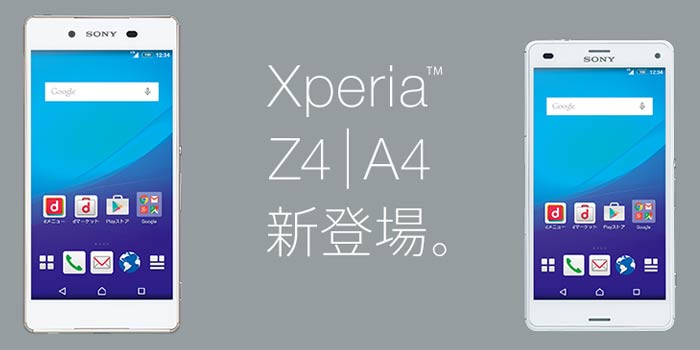 Anyway, just like the Xperia Z4, the A4 too isn’t that big of an update to its predecessor. Sony has blessed this waterproof offering with the same 4.6-inch 720p Triluminous display and the Snapdragon 801 processor. It features 2GB worth of RAM and 16GB of storage. There’s a 20.7MP main camera onboard, apart from a 2.2MP front snapper. Android 5.0 Lollipop is its choice of software this time around.

Here’s a quick look at the specs of the Sony Xperia A4: 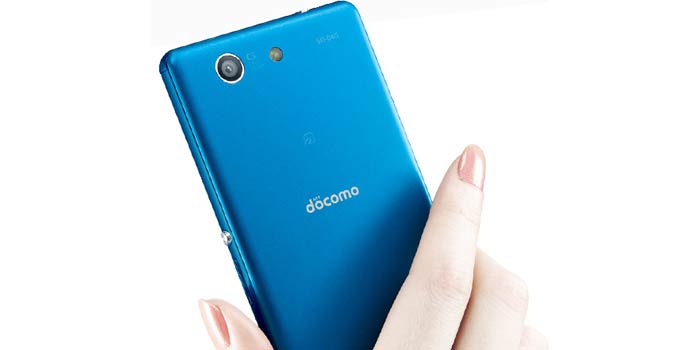 With the Sony Xperia A4 out now in Japan via NTT Docomo, fans of the company in the country have one more option to look at, while those living in other nations are still to know what the manufacturer has in store for them this year.