Sony has revealed that it’ll focus more on premium devices in the future and a recent leak suggests that there will be 12-inch tablet amongst them. The slate is expected to go official during the first quarter of 2015 which means that we could see it get unveiled at the Mobile World Congress which is where the Japanese OEM usually launches new devices.

DigiTimes has made this information public and says it comes from its source at Taiwan-based supply chain makers. The website also goes on to mention that several other brands are also designing their own large-screen slates which could make an appearance during the same timeframe as the Sony tablet. 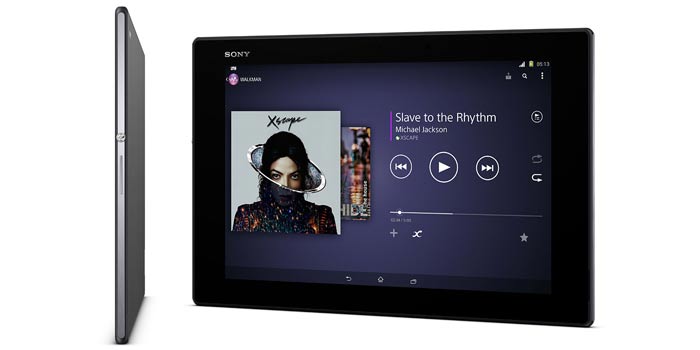 There’s no concrete information on the device as yet, but it’s said to be a high-end one and it should also come bundled with a stylus. This clearly looks like Sony wants to go after Samsung and its business-centric tablet series. We could also see the slate as the company’s first to come with a 2K display and we wouldn’t be surprised if the OEM launched the device as the Xperia Z4 Tablet Ultra.

Large screen tablets are slowly gaining the interest of many OEMs. Samsung has already embraced the segment with its Galaxy Pro series and Microsoft has its Surface Pro 3 which falls in the 13-inch category. Apple will reportedly offer a 12.9-inch iPad in the near future as well, so it’s no surprise to see Sony experiment with larger form factors.