Sony is looking to improve sales of its Xperia smartphones in India and what better way to do so than offer devices with a sweet discount? The company will reportedly reduce the prices of its entire handset lineup by up to 14% and the new amounts should go into effect in the coming days.

Sony hasn’t officially disclosed the details about the drop in retail tags for its Xperia smartphones, but DNA India is reporting that a senior executive from a consumer electronics retail chain has confirmed the cut. The report states that the reduction will be implemented on all handsets in the market and the amounts will vary between Rs 1500 and Rs 6500 depending on the device. 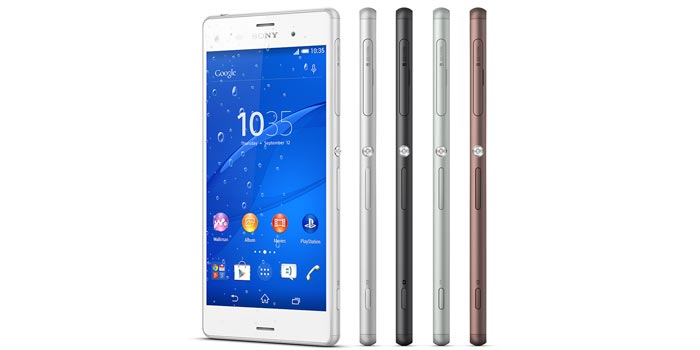 While the source hasn’t provided any information on the new retail tags, local retailer Mahest Telecom took to Twitter to detail the reductions of most handsets. The Xperia Z3 will now sell for Rs 44999 and the compact model will retail for Rs 39999. The Z2 which is the early 2014 flagship can be picked up for Rs 34999 and the mid-range T3 will set you back by Rs 28999.

Sony has a lot planned for next month and the rumor mill is overflowing with devices. The Xperia Z4 flagship has been in the news for a long time and we recently spotted a Music edition of it with the Walkman branding onboard. There’s also a large tablet in the works which will counter Microsoft’s Surface series and the upcoming iPad Pro.

As mentioned above, Sony is most likely to make the price drop for its Xperia phones in India official in the coming days, so stay tuned for an update.