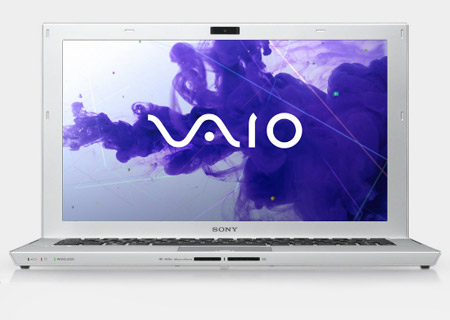 If glamorized looks are what modern-day laptops should flaunt, then the updated portfolio of the Sony Vaio series could make an impact on this sort of front. According to the official Sony blog, the list of refreshed notebooks comprises of the Z, S, E and C series.

Flaunting a new carbon fiber silver design, the Z series will now be available with 4G data support through the optional LTE mobile broadband component. Besides this, all laptops within the range have also been refreshed with the second generation of Intel Core processors, starting from the Core i5 up to Core i7 CPUs. They are accompanied by the Intel Turbo Boost technology and RAID 0 SSDs for added performance. 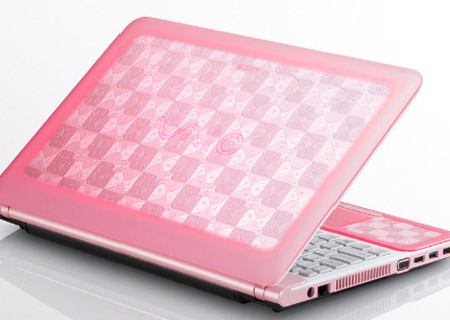 For the S series, both 13-inch and 15-inch models are said to employ Core i7 processors and Hybrid Graphics that can be combined with AMD Radeon HD 6470M or Radeon HD 6630M options. Furthermore, the latter variant will house a 15.5-inch 1080p full HD display with IPS technology. Amongst the list of refreshed devices is the E series as well, which is scheduled to receive an upgrade to the second generation Intel Core processors.

Where the C series is concerned, laptops within this range come with two new color options. First on the list is kaleidoscope pink, which goes by the alias ‘Elegant Flower.’ To provide somewhat of a sophisticated design, the geometric black shade flaunts shapes and shadows in various tones that spread over most of the notebook’s form factor.