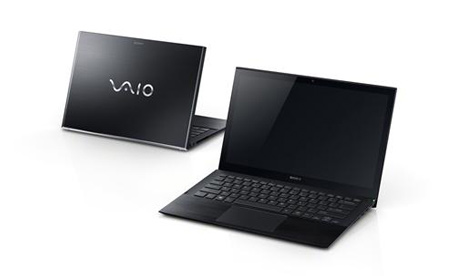 The Sony Vaio Pro Ultrabook and Fit series of laptops have been unveiled, but their price details haven’t come out as yet. Both ranges have two different models on offer for potential buyers, offering them different configuration options. Sony has announced that these laptops will be made available in Europe during June, however, it hasn’t mentioned anything about when they will be hitting regions other than the said one.

Sony Vaio Pro 11 and Pro 13 are the two Windows 8-based Ultrabooks which the company will be putting forth for buyers. Bearing screens of sizes 11.6 inches and 33.7 inches, they are apparently the world’s lightest touch capable Ultrabooks at the moment. The company has mentioned that uni-direction carbon fiber material has been used throughout the casing of the 11 and 13 models, enabling them to weigh approximately 0.870kg and 1.060kg, respectively. 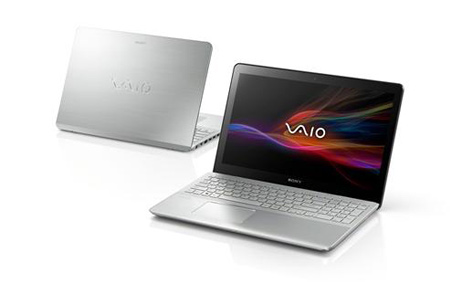 The Sony Vaio Fit 14E and 15E are also touch-capable, and come with 14 inch and 15.5 inch screen sizes. These NFC-equipped notebooks are infused with a one-touch listening and sharing feature, whereas software like Imagination Studio, Movie Studio Platinum, ACID Music Studio, Sound Forge Audio Studio and DVD Architect Studio all come pre-installed on their Windows 8 OS’. They will each ship with 8GB worth of RAM, 1TB of storage, Blu-ray support and other essentials like Wi-Fi, Bluetooth, USB and more.

We still haven’t heard about how much the Vaio Pro Ultrabook and Fit ranges will be selling for, but considering that they’re slated to hit markets this month itself, we wouldn’t have to wait that long.