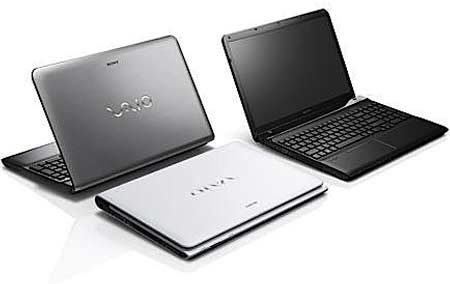 Not long after releasing the Vaio E Series 14P, its makers have once again updated the range of laptops, this time with the Sony Vaio E Series 15 and E Series 17. The company has also jumped onto the Ivy Bridge bandwagon to revamp the previously introduced Vaio S Series and Z Series notebooks. 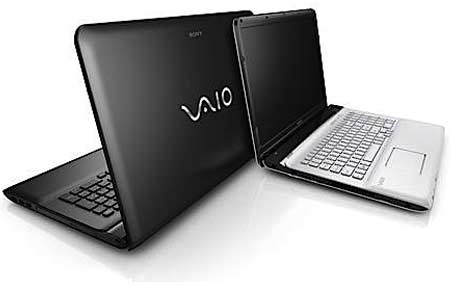 A button-free touchpad and optional backlit keyboard are accompanied by a built-in HD webcam deployed with Exmor for PC. Technologies like Clear Phase and xLoud enhance the acoustic experience. Moreover, they also act as USB power sources for portable devices even when the laptops are switched off or in the sleep mode. Both notebooks can be picked up in shades of white or black and the E Series 15 will also come drenched in silver.

While the aforementioned devices lack Ivy Bridge, Sony has introduced new Vaio S Series and Z Series members that take advantage of the third generation Intel Core CPUs. The S Series that comes in screen sizes of 13.3 and 15.5 inches, boasts of the optional Nvidia GeForce dynamic hybrid GPUs as well as SSD storage. Some models of the sleek Z Series extend support to quad core processors too. 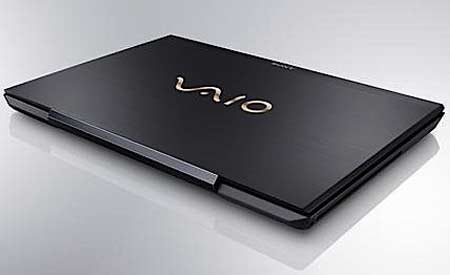 The company has not mentioned the Sony Vaoi E Series 15 and 17 release date and price details clearly. The upgraded Vaio S and Z Series laptops also do not have a shipping date as yet.