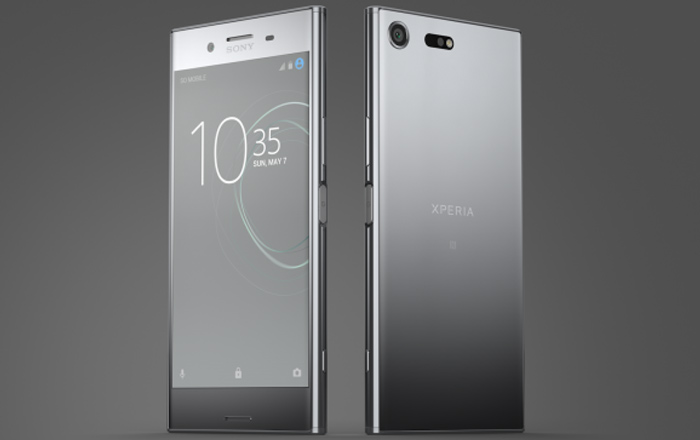 Sony’s launched over 4 new smartphones at the MWC 2017, announcing the updated Xperia XZ Premium, Xperia XZs, Xperia XA1, and Xperia XA1 Ultra. The phones will hit markets across the world starting from Spring 2017.

Kicking things off with the Xperia XZ Premium, the smartphone’s main talking point is its 19MP rear camera. The module has been equipped with Sony’s new Motion Eye camera system which the company claims is only found in premium compact cameras. It’s apparently the first handset to have a memory stacked Exmor RS sensor for faster image scanning and data transfer.

All this innovation translates to Xperia XZ Premium users being able to record in 960 frames per second. The skill means they’ll be able to create super slow motion videos which are 4 times slower than other smartphones. There’s also a Predictive Capture feature which automatically starts buffering photos when it detects motion before an image has even been clicked.

The tool then lets people choose between 4 snaps taken a second before the picture was captured. Sony’s also showered the phone with specs like a 5.5-inch Triluminos HDR 4K display and Snapdragon 835 processor. As for the smaller Xperia XZs, the offering is essentially a downgraded version of the XZ Premium. 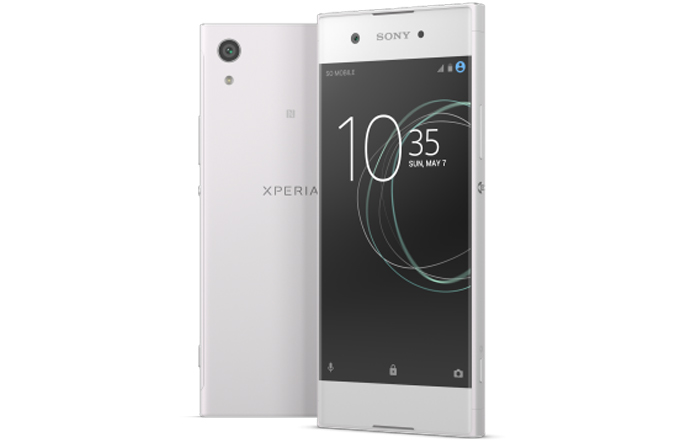 Specifications of the Sony Xperia XZ Premium at a glance:

The Xperia XA1 Ultra’s key highlight is its 23MP Exmor RS rear snapper enhanced with a 24mm wide-angle lens, f/2.0 aperture, and hybrid autofocus. Its 16MP selfie camera is accompanied by OIS, front flash, and a 23mm wide-angle lens. Finally, the Xperia XA1 has most specs in common with its larger sibling except for its 3GB of RAM, 5-inch 720p display, 8MP front shooter, and 2300mAh battery.

Sony hasn’t revealed the price or specific availability details of its new Xperia lineup as yet.