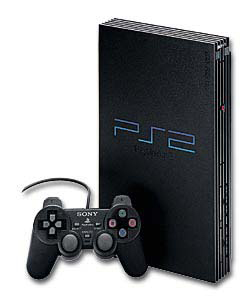 The news has been circulating that Sony Computer Entertainment will launch fourth version of PlayStation 2 in India by Diwali. Economic Times reports that the upcoming edition of the console will hit simultaneously in the European and Indian market.

According to Economic Times, the new version will be available in the Indian market for the price of Rs 6,990. Further more, it is expected to be slimmer and sleeker than its current edition. Additionally, the external AC adapters would be skipped.

“The playstation network is ready for India. It is only the integration of the payment gateway that needs to be done.” Atindriya Bose, SCE Country Manager, India told Economic Times.

If Sony launches new PlayStation 2 and PlayStation Network by Diwali, it would be an amazing gift for Indian gamers for the festive season.