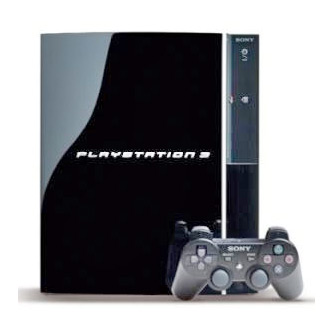 Day before we reported about the new Sony PSP Firmware 4.00 Update adding an easy Google Search feature and now the company has revealed that it’s on its way to roll out a slew of software updates for the PlayStation 3 gaming console. This news byte came out in the form of a blog entry which was posted by Eric Lempel, Director of PlayStation Network Operations, on the Sony PlayStation Blog.

Version 2.36, which is the first update, claims to patch a few bugs that the gamers experienced whilst playing certain PlayStation games. However, all eyes would be glued on to the release of version 2.40, which will bundle the highly awaited XMB in-game main menu interface along with a Trophies reward system.

Trophies is being predicted as being something that’s on the lines of the Xbox Achievements system, where gamers are awarded with points for their performance in games and online matches.

As of today, the players have to quit the game or alternatively stop video playback if they want to access the XMB. But with the 2.40 update gamers will be able to access the PS3’s XMB, or main menu, during gameplay, allowing them to interact with friends via chat, invite them into multiplayer matches and also send them messages.

Though the release dates for either of the updates has not been announced yet, Sony promises to share more information on the 2.40 update soon. Well we wonder how soon is “soon”!?