Sony teases Xperia Z1 mini in China, to be launched on January 14

The Sony Xperia Z1 mini seems to be on the on cards and it looks like the Japanese OEM is all set to take the covers off the gadget this month in China. On its Chinese website, the company has teased a phone which will be unveiled at a press conference to be held in the Asian country on January 14.

There’s no reason why the device should not be launched globally and thus we are expecting it to make its debut at the CES 2014 where Sony plans to showcase a huge portfolio of gadgets comprising laptops, cameras and televisions in addition to mobile phones. According to the teaser image, the handset in question will be made available in yellow, black, white and pink shades. 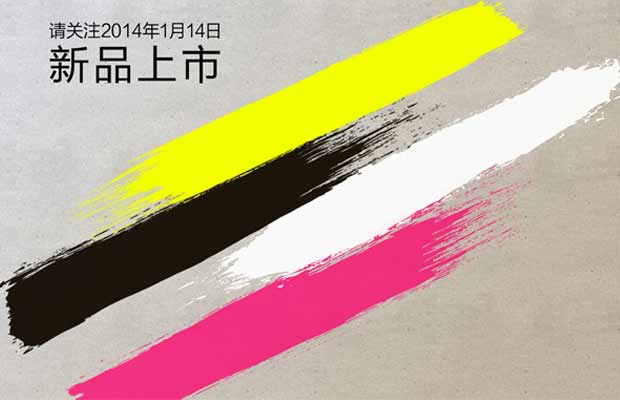 It was spotted on the Chinese portal by Xperia blog which says that the Xperia Z1 f, the Japanese variant of the phone, too comes in the colors that have been teased. This blog believes that Sony may not release a high-end device at the CES, but a flagship phone may end up being the center of attention at the MWC to be held in February.

Considering that the upcoming handset is the toned down version of the Xperia Z1, they should have similar specifications as well as design elements. All the other details regarding the Sony Xperia Z1 mini will only come to light after it is announced in China on January 14, 2014. 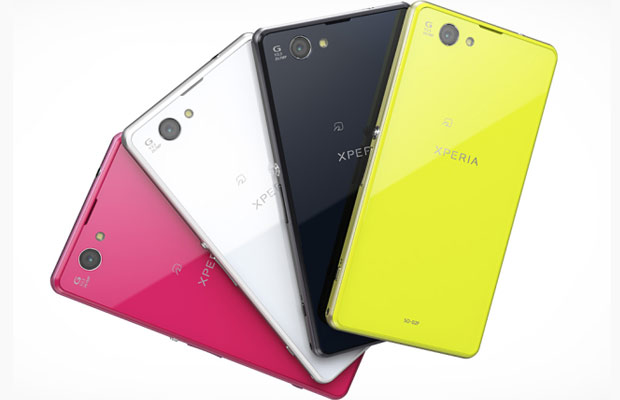