Sony has finally announced that Android 4.4 KitKat has started rolling out for its flagship smartphones, the Xperia Z Ultra, the Z1 and the Z1 Compact. The company will also offer the latest Android platform for the Xperia Z, the Xperia ZL, the Xperia Tablet Z and the Xperia ZR mid-Q2 which is sometime during May.

Sony is certainly late with the update to Android 4.4 KitKat. Most major OEMs have already bumped their flagships to the latest Google mobile OS and the Japanese conglomerate was expected to do the same earlier this month. Let’s just hope that the new firmware is bug-free and doesn’t break anything like previous releases. Sony has also introduced various new features with the update. 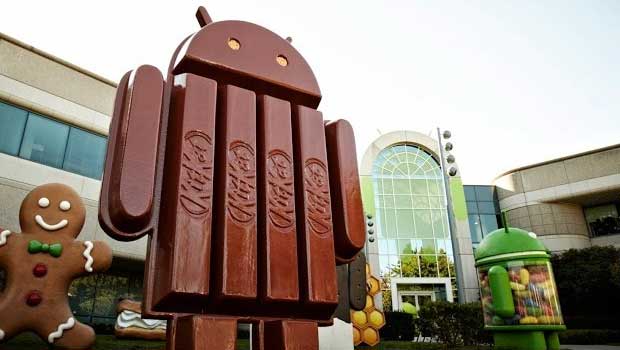 Apart from the basic enhancements Android 4.4 KitKat has to offer, Sony’s latest firmware will have a tweaked Status Bar and Quick Settings which offer a clean appearance and provide notifications that matter most. The overall UI is design to resemble that of the PlayStation 4 and there are fresh launch animations as well as livewallpapers. Sony has also thrown in updated versions of its proprietary applications such as MyXperia, Smart Connect, Small apps, TrackID, Smart Social Camera and more.

The update has already begun rolling out for the high-end phones and will be made available in phases.